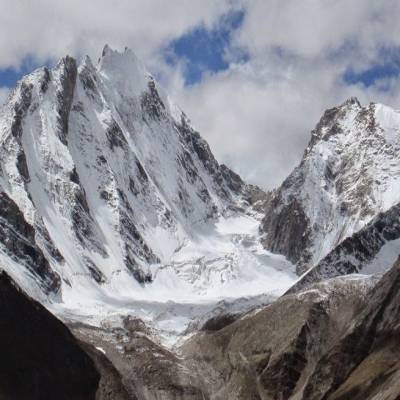 At an approximate cost of Rs 6 billion, the ropeway project from Bhanodi to Pregara on Killar side in Shimla has been approved by the Union Tribal Affairs Ministry in a bid to improve and provide year-long connectivity to the remote area of Pangi valley.
As reported, the Ropeway and Rapid Transport System Development Corporation of Himachal Pradesh will be posed with the challenge of constructing the 21.4 km project. The initial report for the pilot project was sent to be approved by the Centre in September and will be followed by a detailed project report which is set to be prepared shortly.
It is estimated that the project will not only bring in connectivity to the inaccessible region but since it is being built over the 14,000 ft Sach Pass, it will be a highly challenging task. Reportedly, the ropeway project could also be mirrored in other parts of India.
Previous
Next
Recent
Srei Equipment Finance, UCO Bank to co-lend through iQuippo platform February 2020
300 realty developers approach the Rs 125 bn AIF for financial support for projects February 2020
AG&P, ADNOC L&S sign agreement for the long-term charter of a FSU February 2020
Phase-1 of L&T-built Light Rail System (Metro Express) in Mauritius inaugurated February 2020
The VTS Group, celebrating its 30th anniversary in 2019, has presented a new website February 2020
Toto India hosted the architect talk with Taro Muroi and Ar Tsuyoshi Tane February 2020
Bidar airport developed at an estimated Rs 110 million February 2020
Builders in Gurugram may face penalty of up to Rs 3 billion February 2020
KONE inaugurates its new warehouse in Mumbai, India February 2020
Medium to long term outlook positive; challenges in the immediate to short term February 2020