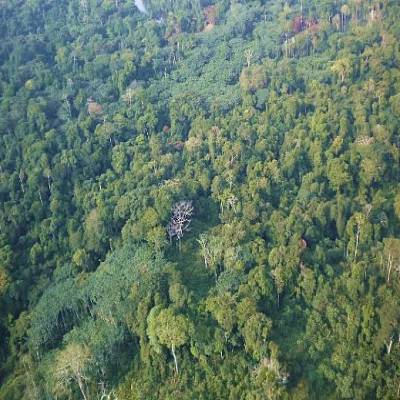 A 1,400 km green belt stretch is reportedly on the books as the Centre explores the idea of building something similar to the ‘Great Green Wall’ in Africa, between Gujarat and the Delhi-Haryana border.
The 5 km wide belt proposal, although still at the initial stages, is an attempt by the government to manage climate change and desertification.
As reported, the stretch will run across the entire Aravali range from Panipat to Porbandar and will restore the degraded land while acting as an effective blockade for dust from the west and will control the branching out of the Thar Desert on the east. Implementing an afforestation exercise of this scale will be a major step towards combating desertification.
Although the project hasn’t received a formal approval yet, it will be a great boost to meet India’s target of restoring 26 million hectare of its land. At present, 29.3 per cent of the country’s land is degraded. With the Aravali green belt getting a nod, the Centre will identify more stretches that will undergo a similar greening process.
Previous
Next 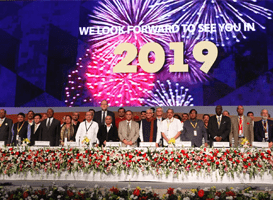