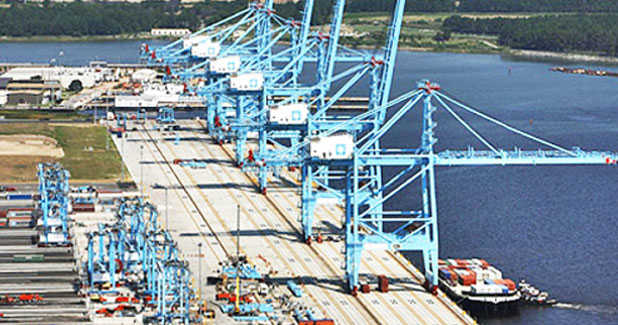 Rs 4 lakh crore spent in the past two and a half years towards building world-class highways and shipping infrastructure in the country, indicate reports. While the ministry has spent about Rs 3 lakh 17 thousand crore to build a total of 14,594 km and award 21,247 km of national highways, the shipping ministry has spent about Rs 80,000 crore for various projects aimed at modernising and mechanising the shipping sector and making it more efficient.

As per reports, the ambitious Sagarmala programme of the Shipping Ministry is set to bring about a major reduction of logistics cost for EXIM and domestic trade. The cost savings from this are likely to be Rs 35,000 to 40,000 crore per annum. Also, various projects amounting to about Rs 12 lakh crore have been identified under the programme. These include projects for enhancing port connectivity, modernisation of existing ports and developing new ones, port linked industrialisation and coastal community development.

New projects include port capacity expansion of 142 ports over 20 years, of which work on 30 will start this year; six new ports at Vadhavan, Enayam, Sagar Island, Paradip Outer Harbour, Sirkazhi, and Belekeri; 25 last mile rail connectivity projects by Indian Port Rail Corporation Ltd (IPRCL) across nine major ports; 27 rail connectivity projects to be taken up by Railways/ IPRCL; 79 road connectivity projects to be taken up by MoRTH/NHAI/Ports, including 18 projects under Bharatmala scheme; heavy haul rail corridor between Talcher and Paradip; 14 CEZs as part of port-linked industrialisation of which five pilot Coastal Economic Unit locations have been identified at Gujarat, Maharashtra, Odisha, Andhra Pradesh and near Ennore in Tamil Nadu; 29 potential industrial clusters identified based on detailed study of key commodities, across energy, materials, discrete manufacturing and maritime and also initiatives under Coastal Community Development objectives of Sagarmala, like skilling projects and infrastructure projects for development of the fisheries sector. The ministry is committed to develop inland waterways transport on the 111 National Waterways in the country. While the work on developing Ganga as a waterway is already on, work is expected to begin soon on rivers Krishna and Mandovi and Zuari.

The Motor Vehicles Act will be a game-changer in the transport sector. As reports indicate, the ministry has set a steep target of awarding 25,000 km and constructing 15,000 km of national highways during 2016-17, and is trying to achieve the same. Problems of funding and land acquisition are being tackled through new policies wherever required and through negotiations with various stakeholders. 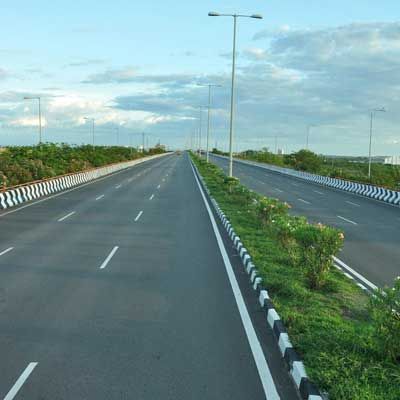