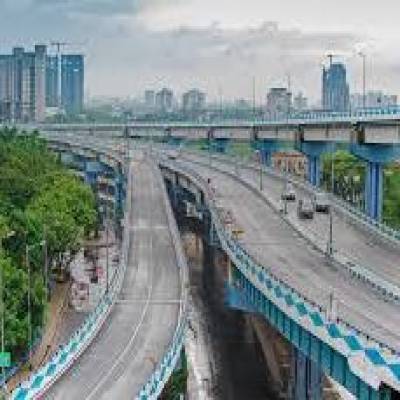 As reported, in tune to the government’s ambitious USD 5 trillion economy goal, the Centre has launched a series of infrastructure projects with the aim of enhancing investment in the sector by Rs 100 trillion – over the next five years.

Reportedly, India’s economic performance in the July-September quarter has been worrisome – 4.5 per cent, the lowest since 2013. This has put a considerable amount of pressure on the current government to infuse investment across various sectors.

It is estimated that a committee of officers have been instructed to identify and create a pipeline of projects that will receive the said funding as it is ready. The Finance Minister, has, reportedly, ensured that the task is at the tip of completion and that the government will unveil the front-loading of at least ten projects by December 15.

The appointed task force is charged with the responsibility to determine the economic and technical feasibility of the projects, to map out the annual investment costs, list out methods to minimize cost and time overruns and to seek out methods to garner investments for the same.

This National Infrastructure Pipeline (NIP), reported to be revealed by mid-December, will include greenfield and brownfield projects with an estimated cost of more than Rs 1 billion each. 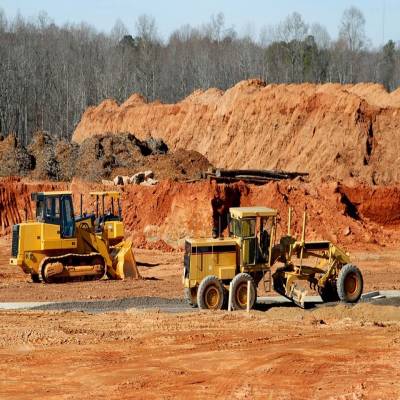