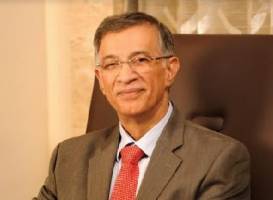 Citing a study reference, National Real Estate Development Council’s National President Dr Niranjan Hiranandani informed that as per the findings of the study conducted by the National Institute of Public Finance and Policy, it has estimated that while 1.892 million direct jobs would have been created due to massive push for building houses under the government’s flagship scheme, another 4.257 million jobs would have been created through indirect effects.
The report also stated that the increased pace of house construction has multiplier effect on the allied industries such as cement, steel and other construction materials.
Terming the study and its observations as positive, Dr Hiranandani said that housing has always been important for India’s economy over the years, as it offers visible results to gauge quantum of development. It is vital for the GDP growth, as it creates jobs, generates revenue for the government in form of taxes as also the wages, which impact not just the economy but also positively influence residents’ standard of living.
"Looking beyond these aspects, if one looks at it from an income multiplier perspective, housing ranks fourth in the Indian economy. The equation in terms of a unit increase in expenditure on housing is estimated to generate additional income as high as five times. As a major contributor of employment and income generation, housing helps in the country’s socio-economic development. It is in this light that government policies and initiatives on housing create a direct impact on the economy," added Dr Hiranandani.
The Government of India has been transforming the housing sector into an engine of economic growth through prudent policies and a host of initiatives including the Prime Minister Awas Yojana (PMAY) and Housing for All by 2022. Another report by the World Bank mentioned that policies to promote free markets lead to enhanced sector profitability, in turn, helping ramp up economic growth – a phenomenon which we have been witnessing in India in recent times.
India is following the global best practice – as have many other countries – which have used housing reforms as a way to power GDP growth. The reality has been accepted that housing is a productive sector of the economy and it needs to be given further impetus. "With increased migration to urban centres, we have seen a shortage of housing units; this is being tackled through initiatives like PMAY and Housing for All. Demand is expected to grow; estimates suggest that rapid growth of population will make creation of housing an on-going process," he further added.
"We expect a massive flow of funds to the housing sector in the days ahead and with the ever increasing encouragement from the Indian Government, housing looks poised for spectacular growth while acting as a catalyst towards growth of the economy – truly, a powerful engine of economic development," concluded Dr Hiranandani.
Previous
Next 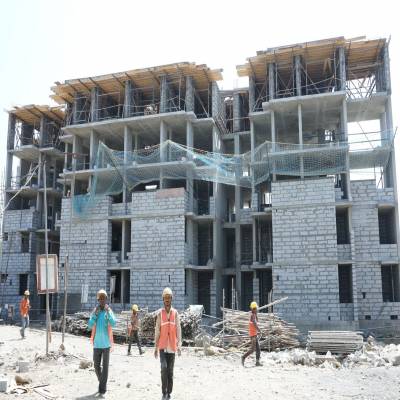 Government to achieve ‘Housing for All’ two years in advance: H.. 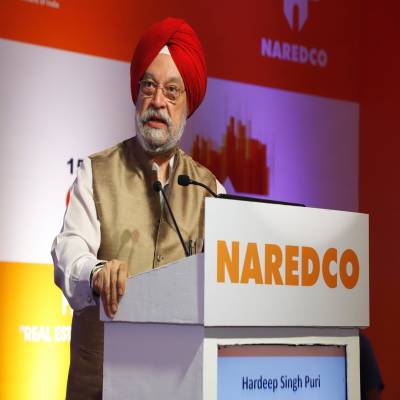 Government to achieve target of Housing for All two years in advanc..

Minister of State for Housing and Urban Affairs, Hardeep Singh Puri, in his address, at the National Real Estate Developme.. August 2019 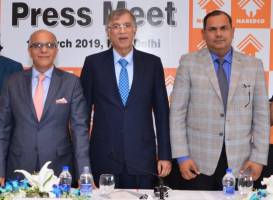 National Real Estate Development Council has lauded the government’s move to lower GST on affordable housing and other h.. March 2019