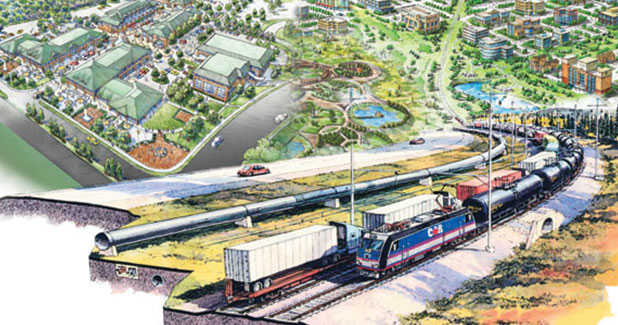 Huge opportunities to be seen for the Japanese investors in the Delhi Mumbai Industrial Corridor (DMIC) as the project is at an implementation stage. As per reports, work has already started in areas including Dholera, Aurangabad, Vikram-Udyogpuri and Greater Noida nodes, where land allotment is expected to begin in a couple of months.

With the industrial cities along the corridor, DMICDC will also be working on standalone projects such as greenfield airports in Dholera (Gujarat), the futuristic Global City in Gurgaon (Haryana), Logistics Hubs in Dadri (UP) and a state-of-the-art convention centre in Dwarka. The $90-billion DMIC project is aimed at creating mega industrial infrastructure, along the Delhi-Mumbai Rail Freight Corridor, which is under implementation.

Japan is providing financial and technical aid for the project, which is developed on either side of a 1,483-km stretch running across seven states.
As reported, FDI reforms are expected to result in dramatic improvements in ease of doing business over the next one year. Japan has been one of India’s leading partners in infrastructure development, supporting projects such as the Delhi Metro, the Dedicated Freight Corridor which forms the backbone of DMIC, and the proposed Mumbai-Ahmedabad Hi-Speed Rail Link.