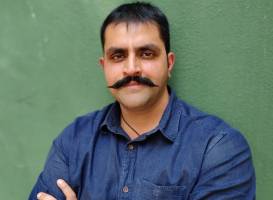 The furnishing industry hasn’t had a lot of evolutions except for changes in styles, which is a given. However, one trailblasing method that has taken this industry by storm is the use of prefabricated and modular construction. For those incognizant of this phenomenon, prefabricated construction is the production of components in factories that are then transported to the final location and are only assembled on site.
Prefabricated construction is gaining prominence increasingly and its use is becoming more widespread and multitudinous. The rise in its use is attributable to various reasons which could be subdivided into environmental, economic and geographical reasons.
What makes it a rising trend?
Companies are progressively getting more aware about the dire need of caring for the environment and are working in order to achieve green building certificates, this has led to an increased acquaintance with energy saving methods and techniques. It has been noted that using prefabricated construction has been instrumental in reducing the electricity usage in both, the factory in which the product is manufactured, as well as the final location where these products are shipped to and assembled. Overall wastage of resources and materials is marginally reduced using this method.
In cities where rental rates are high, using space for producing goods, which is a rather long process is not affordable. The availability of the final space for just the production of goods is not feasible as the same land could have a profitable rental yield. Houses in the city centres especially resort to this as the cost of producing furniture items in factories located away from cities is dramatically lesser and is also a pragmatic option. The rate of production is indeed faster and using prefabricated methods have proven to result in completion of the project in 30-50 per cent faster.
Flexibility, compliance and labour convenience
Since noise levels are to be moderated in residential areas, which are usually the final location of these goods to be delivered, factories are located in places far away from residences. This also increases social welfare with decreased noise levels and flexible working hours for workers. Further, a potential outcome could be a reduction in completion time due to an increased number of working hours per day. Stalling of work due to unfavourable weather conditions and unproductivity of unskilled labour is countered through this. In a way, it is more labour optimal as it is only produced by skilled craftsmen and doesn’t necessarily need to be installed by them as it is further elucidated. The potential injuries to labourer at site of installation are also avoided.
Quality control is incorporated when they are produced in factories as there is equipment around that helps validate it. Modular construction requires very less movement to deliver materials to the final site and reduces time wastage as vehicles may have to manoeuvre and navigate through bustling streets.
Growth through technological advancements
The evolution of technology has contributed greatly to the promotion of prefabricated construction. Digital modelling combined with improved software of 3D modelling has led to betterment in the creative, design and production aspect. The use of CNC controlled robots in the production of most items has led to the facilitation of ease in the actual application and materialisation of ideas.
The emergence of smart cities has experienced a boost in the use of modular constructed products. The environmental compliance associated with prefabricated building has enticed smart cities to incorporate its use. Collectively, prefabricated construction has various economic, environmental and social benefits, which is expected to grow at a CAGR of between 6-7 per cent until 2020. The prefabricated construction market is valued at about $79 million in 2015 and it is expected to reach over $110 million by 2020.
About the Author:
Satya Vyas is Co-founder and CEO at Tornado.
Previous
Next 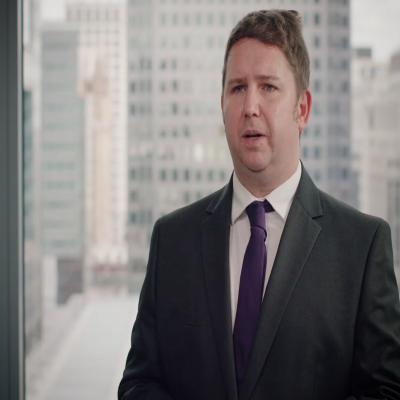 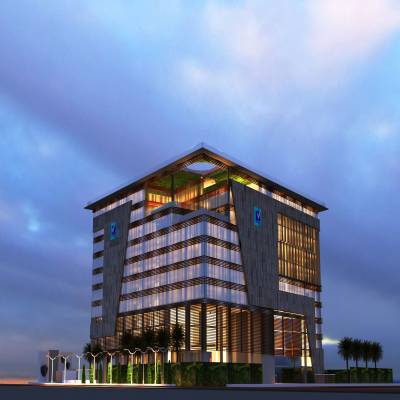 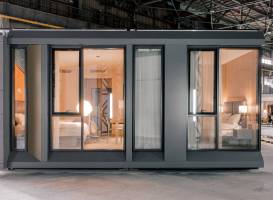 Marriott to build a 26-storey hotel in 90 days