The Haryana Public Works Department (PWD) has stated that the re-carpeting and re-construction of MG Road in Gurgaon will be completed within six months. The heavy vehicular traffic on the stretch was delaying the work, PWD authorities said. The work was taken up last month when Gurgaon and Delhi surburbs were witnessing heavy rains.

During peak hours, this has caused traffic to stop for nearly two hours, the officials concerned said. There seems to be no order at junctions. What is the point of constructing roads when traffic is not regulated and the entire project is poorly managed, ask the area residents.

About two lakh vehicles ply on MG Road — one of the busiest stretches in Gurgaon — daily. The MG road re-construction began at two points — the Sikanderpur Metro Station and near Guru Dronacharya Metro station. The work was stopped for days due to heavy rains and was resumed in early September. 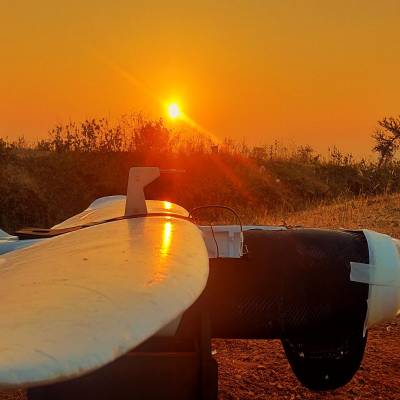 Benefits of using drones in the construction sector

Drones can be used through various stages of construction. December 2019 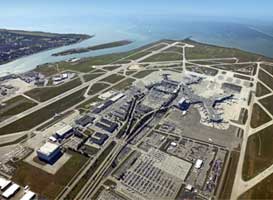