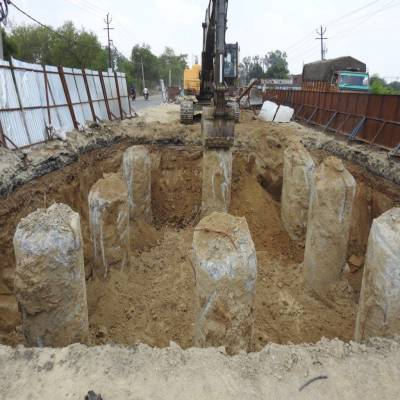 Finance Minister Nirmala Sitharaman announced several measures yesterday, including those for construction contractors, the MSME sector,  the real estate sector, Discoms,  among others.

In this article, we take a look at the measures announced for contractors. For ongoing public works, the Finance Minister has granted a concessional period to be extended by three to six months for contractors. Government agencies will partially release bank guarantees for partially completed contracts.

Commenting on the move, says Vijay Agrawal, Executive Director, Equirus Capital, “The government has announced extension of six months period for all works contract being executed. This extension will also include milestone execution of projects. This will help the industry to complete projects without worrying about any liquidated damages or penalties. The Finance Minister has also announced that concession period for all PPP projects will also be extended by six months. This will help PPP project developers and investors for loss of revenue due to lockdown.”

The Finance Minister has also announced for release of partial bank guarantee submitted by contractors based on completion of work. “This will help contractors to manage their non fund limits with banks since they are struggling to manage non fund limits,” adds Agrawal.

Under RERA provisions as well, six months extension will be given for completion of projects. “This will help developers to complete their projects and obtain completion certificate without attracting any penal provisions,” says Agrawal.

Further, TDS rates have been reduced by 25 per cent. This will generate more than Rs 50,000 crore liquidity for the industry in general, believes Agrawal.

According to Sandeep Upadhyay, Managing Director-Infrastructure Advisory, Centrum Capital, “The extension of up to six months announced both for ongoing construction contracts and concessions awarded on PPP model is a welcome move, however, the contracting community is awaiting to hear on the outcome of force majeure provisions triggered during the COVID period on the government contracts. While the intent of the government demonstrated by augmenting scope of the grand NIP is both ambitious and commendable, it is the roll out plan that really matters.”

Commenting further on the Finance Minister's announcement for road contractors, adds Arindam Guha, Partner, Leader-Government and Public Sector, Deloitte India, “For road sector contractors and PPP concessionaires, a standstill period of six months has been announced with no associated penalties for not meeting project milestones, automatic extension of contract period, etc. This is another example of simplifying the investment climate with contractors or concessionaires not having to seek extension on a case by case basis.” 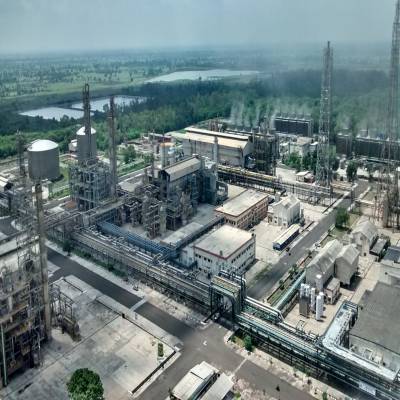 Here’s what experts have to say on the MSME measures announced by Finance Minister Nirmala Sitharaman. May 2020 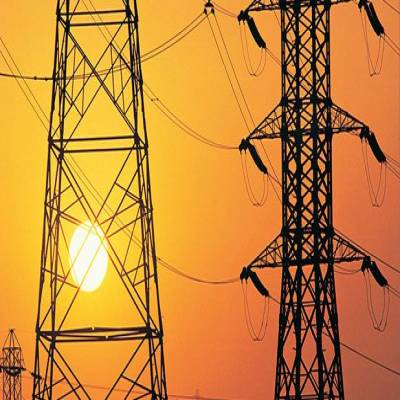 Rs 90,000 crore to all Discoms against all receivables, announces Nirmala Sitharaman. May 2020