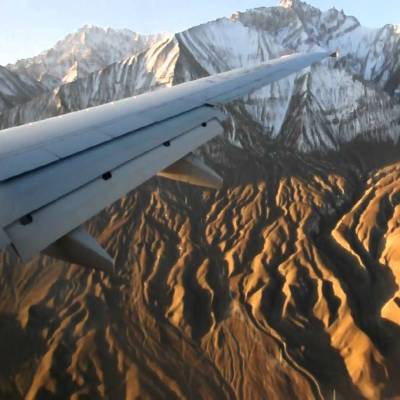 The Ministry of Civil Aviation (MoCA) has announced the commencement of the bidding process under UDAN 4.0 on December 3, 2019, with a focus on the North East Region, hilly states, Jammu and Kashmir, Ladakh, and islands. Under UDAN 4.0, MoCA has put on offer bids for 11 unserved airports in Jammu and Kashmir and two underserved airports in Ladakh region. The objective is to establish strong air connectivity and to boost the tourism sector. Under the UDAN 4.0 scheme, MoCA is also providing additional VGF of around 25 per cent extra to the airlines.

As per a release on the PIB website, concessions offered by the airport/water aerodrome/helipad operators are as follows:

Other incentives to the airlines:

MoCA aims to operationalise 1,000 routes and more than 100 airports in the next five years. This would be achieved by focusing on operationalising routes in priority areas. AAI would focus on developing the no-frills airport in the future and routes connecting such airports would be prioritized for the award of VGF. The market would be incentivised to develop short-haul routes only, providing connectivity to nearby airports.