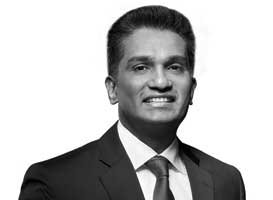 Bengaluru is the world’s most dynamic city among 131 major established and emerging business hubs globally, according to the sixth City Momentum Index by JLL. Hyderabad is ranked second, with Delhi at fourth, Pune at fifth and Chennai at seventh position; all featuring in the top 10 cities. At 15th position, Kolkata was the sixth Indian city ranked among top 20. With 19 of the top 20 cities from the Asia-Pacific, the rankings highlight and showcase the region’s continued rapid urbanisation and strong economic growth.

JLL’s City Momentum Index measures momentum for 131 of the world’s most commercially active cities by tracking a range of socioeconomic and commercial real-estate indicators over a three-year period to identify the urban economies and real-estate markets undergoing the most rapid expansion. The Index presents a weighted overall score for the sub-scores of 20 variables. For each variable, the model calculates a score based on the city’s performance relative to the distribution of all 131 city regions, scaled from zero to one. The top-scoring city for each variable has a value of one, while the lowest-scoring city receives a value of zero. Variables focus on indicators of socioeconomic momentum and commercial-real estate momentum.

According to Ramesh Nair, CEO and Country Head, JLL India, “Some of India’s fastest growing cities have been successful in recent years in drawing high levels of foreign direct investment with structural reforms also encouraging greater interest from foreign real-estate investors who are seeking to tap into the country’s favourable growth dynamics.”

He adds, “A key theme in this year’s index is of many of the top-ranking cities having a robust technology and innovation ecosystem. As the Silicon Valley of India, Bengaluru has continued to witness much traction in its real-estate sector over the years. Backed by a strong commercial sector, the city’s retail, hospitality and residential sectors have also gained prominence with the city being recognised as the third largest hospitality market and the leading retail market in India.” 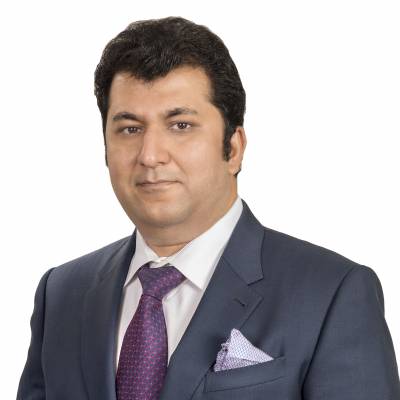 Post manufacturing services are not up to the mark in India

Triveni Enterprises recently completed 50 years in the steel business in Bengaluru. On this occasion, the company has intr.. February 2020 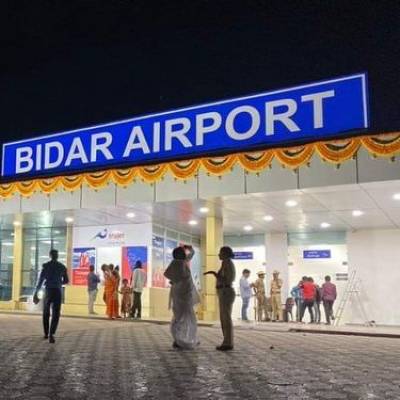 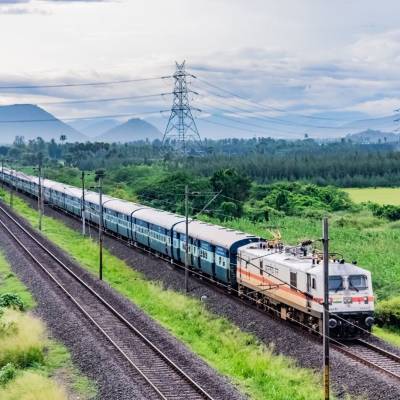