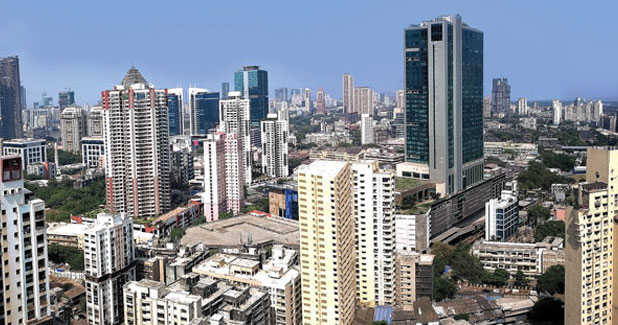 The purpose
The move to ease green norms comes with a purpose - to streamline permissions for the building and construction sector while simultaneously strengthening efforts to improve the environment through greater objectivity and transparency. The move is particularly aimed at streamlining the process of achieving Housing for All by 2022. Earlier, MoEFCC and the State Environment Impact Assessment Authorities were receiving requests from project proponents for issuing Terms of References and environmental clearances for projects. The ministry issued two office memoranda dated December 12, 2012, and June 27, 2013, for issuance of post ex-facto environmental clearances to projects, and argued that, it was necessary to bring such projects and activities in compliance with environmental laws at the earliest point of time, rather than leaving them unregulated and unchecked, which will be more damaging to the environment. However, the National Green Tribunal, by an order dated July 7, 2015, in the case of SP Muthuraman vs. Union of India and State of Tamil Nadu, declared these office memoranda as ultra vires and frustrating the need of a prior environmental clearance and being contrary to the notification dated September 14, 2006.

It appears that this time the government has adopted the route to amend the notification itself under statutory powers vested under the Environment (Protection) Act, 1986, rather than issue executive office memoranda.

Objective principles
After more than 12 years of implementing the erstwhile approval regime and assessment of cases of building and construction proposals, the government has realised that the objective criteria can be laid down for grant of environmental clearances. Based on this, the threshold is increased from 20,000 sq m to 50,000 sq m. However, the latest amendment or the draft that preceded the final notification does not explain the reasons for increasing the threshold and why the 'objective criteria' were not laid down without revising the same. But the reasons are indeed obvious. The huge backlog of pending clearances and the delays in grant of approvals were hurting the players in the industry. It was, in turn, leading to a slowdown in the momentum. The exponential growth of activity in the construction industry, coupled with the trend to undertake large-sized projects, has led to a situation calling for a pragmatic approach, with changing times taking stock of ground realities. The increase of area by 150 per cent, in case of building or construction projects, re-affirms the government's commitment towards its objectives in the housing industry. Expected outcome
This move will definitely bring relief to the real estate sector.
The low-cost housing segment - central to the government's Housing for All initiative - will further gain momentum.

However, environmentalists are not too optimistic about the decision to leave out these projects from MoEFCC's oversight. While the move is expected to further improve India's ranking in the ease of doing business that has already risen by a significant 53 places in the last two years, it is likely to be at the cost of the environment.

In India, environmental policy decisions are often guided and tweaked by the ideologies of the ruling dispensation rather than global best standards. The notification of September 14, 2006, has been amended as many as 33 times before the present amendment. The present tweak may only end up enabling more number of projects to remain out of the environmental watch without much contribution to the pace of construction, as environmental delays was not the sole cause of construction delays in the country.

The crises faced by developers due to liquidity crunch and similar reasons still continue to threaten the pace of construction of houses. However, developers with sufficient funds and developing projects of up to 50,000 sq m (built-up area) are likely to benefit from the government's move. While the stated purpose of the change is to lay down the objective criteria for grant of environmental clearances, delegating responsibility to state authorities (municipalities, development authorities, district panchayats) is likely to result in subjectivity and adhocism to the environmental clearance process. While projects will have to use water-efficient appliances, rainwater harvesting, waste management systems, renewable power, energy-efficient systems and maintain air quality and noise standards, besides other conditions, environment being a multi-disciplinary subject, the environmental impact assessment (EIA) is a complex process. Environmental data is also not readily available, which makes it tough and more time-consuming to generate EIA. Further, municipalities, development authorities and district panchayats may not have the requisite deftness to undertake and gauge EIA.

Effective implementation
Someone rightly said that we don't have to sacrifice a strong economy for a healthy environment; it is important for the government to implement the existing environmental laws and policies effectively. Excluding more projects from the environmental radar due to bureaucratic delays is like throwing the baby with the bathtub. As Lady Bird Johnson rightly said, 'The environment is where we all meet; where all have a mutual interest; it is the one thing all of us share.' While the industry hails the new norms, the environment supporters cry out for greater responsibility from the industry and government. However, the greater good lies in the ultimate objective - Housing for All - which is only possible if doing business is easy and the industry is responsible and accountable.

About the author:
Chetan Kapadia, is an Advocate since 1995, having a thriving practice at the Bombay High Court in civil, constitutional, company and arbitration matters. 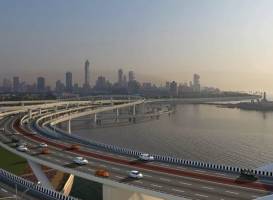 At least 118 projects in the North-East are pending with the Union environment ministry for forest clearance. As per offic.. January 2017 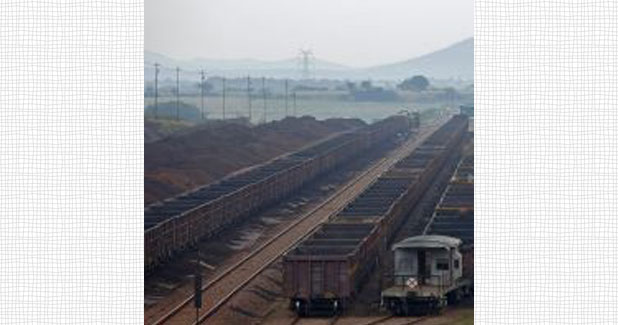 For around 200 mining leases, India’s ministry of environment, forest and climate change (MoEFCC) has ruled out granting.. October 2016