The Union government would be able to give contracts for more than 6,000 km this fiscal on getting certain procedural approvals, said the Union Road Transport and Highways Minister CP Joshi on January 28. Under the EPC model (engineering, procurement and construction), the government spends the entire money required to build roads which would be instrumental in attracting builders who are at present shying away from highways projects for want of funds, he said.

He added that the Ministry's performance has been poor this fiscal as it could barely award 1,000 km so far and is struggling to take it to at least 2,500 km against a target of 9,500 km.

Looking to the award at this juncture, it is not possible to meet the target. If everything goes as per our expectations and if the Ministry get the procedural permission for award of 4,000 km on EPC mode, it will award more than 6,000 km, Joshi said.

The Minister added taht if project cost for any scheme is more than Rs 500 crore, it goes to the Committee, headed by Expenditure Secretary.

They have raised certain issues. The government in August last year had approved the EPC model agreement document for construction of highways. Contracts for more than 7,000 km were awarded in 2011-12 when bidders had aggressively bid for the same and has resulted in premium worth over Rs 3,000 crore to government. 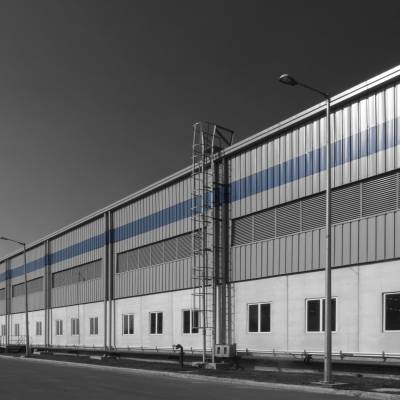 Affordable housing steals the show in 2017

After recognising a massive gap of housing in India, the Union Government had announced 'Housing for All' by 2022 in July .. September 2017

The union government has proposed a public private partnership (PPP) Policy, under which affordable housing will be provid.. July 2017