In today´s modern era, where technology gets upgraded by the click of a button, basic sanitation is still a matter of luxury for many households across India. In his recent speech, Prime Minister Narendra Modi announced the ´Swacch Bharat Abhiyan´ (Clean Bharat Mission), which aims to provide toilet facilities to every household across India by 2019. The prime minister has also directed that every school in India be provided with toilets separately for boys and girls by August 15, 2015 (for an average cost analysis by CW, see table on next page.)

The background
The former government in 1999 had launched the Nirmal Bharat Abhiyan (Total Sanitation Campaign) that focused on community-led sanitation. The focus was on eradicating open defecation by 2017. However, many states failed to get these policies implemented, owing to which the problem of sanitation still exists. For instance, of the total budget on sanitation initiatives, Uttar Pradesh still has an available balance of Rs 293 crore. Also, states including Bihar, Jharkhand, Odisha, Punjab and Jammu & Kashmir have performed below average.

Challenges ahead
The Modi Government´s mission will certainly see a boost in the sanitaryware market in India. However, many companies are at present hesitant to invest or increase capacity. While many claim red-tapism is the problem, for some, the capacity to produce seems to be the obstacle. ´This mission will surely bring in more opportunities. However, a reality check also unveils limitations in terms of production for the sector, which is a result of unskilled labour,´ says Rajeev Singh, President, RAK Ceramics, further adding that the industry depends 50 per cent on China imports. Hence, manufacturing the products within the country will be the primary focus.

Success stories
Having said that, there are a few states and villages that have taken the initiative to make their respective regions completely sanitised. Some of them include Himachal Pradesh and Sikkim; in fact, the latter has been declared æopen defecation-free´. Also, villages such as Hivrebazaar in Maharashtra have implemented the Rural Sanitation Programme with financial support from the Zila Parishad of Ahmednagar and constructed 170 latrines.

In an upcoming initiative, the Chhattisgarh Government has recently announced an initiative to construct toilets in as many as 100 schools. The Chhattisgarh Housing Board (CHB) will develop and maintain the plan to build the lavatories. The board plans to complete this initiative in the next six months with Rs 1 lakh invested in each school, totalling about Rs 100 crore. To complete the same, local materials will be used with a major focus and investment being on 24 x 7 water supply.

´The project will be part of our contribution to the Prime Minister´s Swacch Bharat Abhiyan,´ says Sanjay Shukla, Commissioner, CHB. ´Starting with Raipur district, in each of the 100 schools, we will provide separate toilet facilities for both boys and girls. However, we are awaiting the final list of schools, which is being shortlisted by our district collectors.´

Vox-Pop
´The sanitaryware sector in India is seeing a growth of 12 per cent. After the implementation of the mission, it is expected to rise to 15 per cent.´
PK Sharma, Secretary General,
Indian Council of Ceramic Tiles
and Sanitaryware

´Demand for Indian style toilets is expected to boost. Hence, we have spent Rs.32 crore at present in doubling the capacity and look forward to invest more next year.´
Rajeev Singh, President, RAK Ceramics

CW analysis: If a basic Indian design toilet cost `7,500 and there are six lakh villages in India, assuming every village has one school and each school has two toilets, the total number of toilets required will be12 lakh.
If 12 lakh toilets have to be constructed across villages, the investment required would be Rs.900 crore.

Quick Stats
Of the 1 billion people in the world who have no toilets, India accounts for nearly 600 million.
India comprises 6 lakh villages of which 21 per cent use improved sanitation facilities (as on 2008).
India loses `240 billion annually owing to lack of proper sanitation facilities, according to a study by the World Bank´s South Asia Water and Sanitation Unit.
India is home to about 594 million people defecating in the open over 50 per cent of the population.
Only 32 per cent of rural households have their own toilets, according to National Sample Survey Organisations 2012 survey. 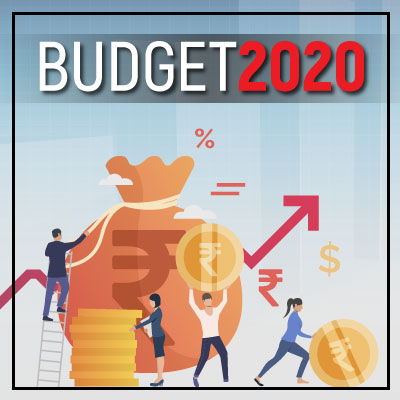 Major investment is required towards ensuring sanitation facilities in every town and village across the country, and the .. January 2020 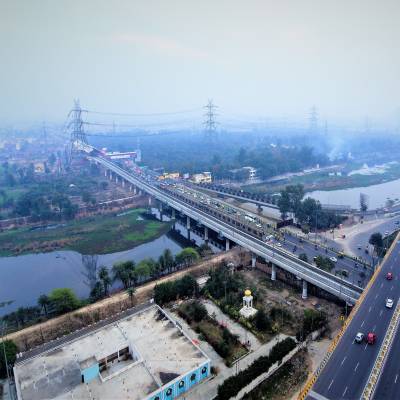 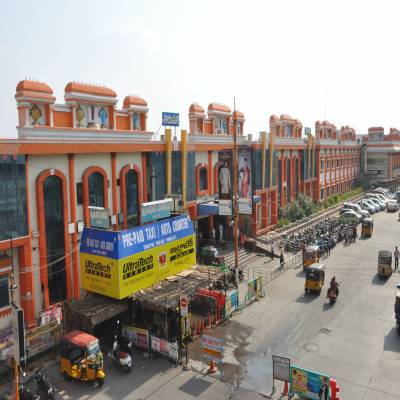