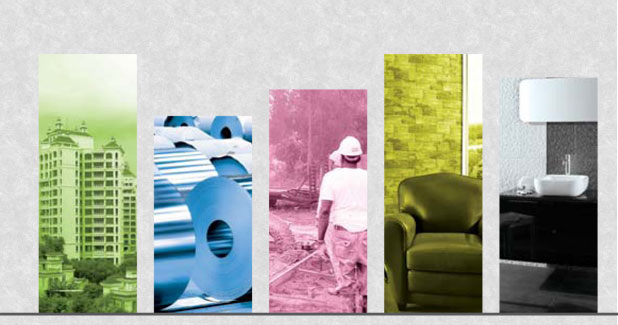 Top of the Charts

CW and EQUINOMICS RESEARCH offer a comparative evaluation of the quarterly series of operating performance and reward to shareholders in the construction and allied sectors.
Global deflationary pressures were quite fearful during the months of January and February. However, since then, the global deflationary fear has receded. Global oil prices rebounded over 80 per cent from the bottom, steel prices in China moved up as high as 30-40 per cent and many other metal and resources prices also rose significantly from the bottom. Even global agri crop prices recovered quite significantly as per the United Nation´s reports. On the domestic front too, there has been an uptick across many parameters - banking credit grows in double digits on a year-on-year (YoY) basis, FDI inflows remain robust, corporate earnings improved and tax collections (both direct and indirect taxes) have grown faster than Budget targets.

A significant fall in global deflationary fear and some improvements in domestic macroeconomic parameters along with a forecast of normal rainfall have led Indian equity markets to post relatively the best performance among most major equity markets in the world. To date, while the European markets fell up to 25 per cent, China 44 per cent, Hong Kong 29 per cent, Japan 24 per cent and Singapore market 17 per cent, India´s NIFTY gained about 2 per cent on a YoY basis. Since the beginning of the current fiscal, the Sensex moved up by about 5 per cent. Against this backdrop, we tried analysing the performance of the construction and allied sectors in terms of both business and the stock markets. This analysis has thrown up somTo share your views on this report, write in at feedback@ConstructionWorld.ine interesting insights. We have analysed business performance for the whole of FY2016 and performance on the stock markets for a period of one year ending May 15, 2016 (as most corporate results were published and the markets also discounted their stock prices for operating performance by this date).

Construction
It is an acknowledged fact that construction has the potential to drive and revive manufacturing in any economy. The construction sector´s contribution to GDP in India has stayed fairly constant at around 9 per cent for the past three years. Strong backward and forward linkages with other manufacturing industries make this sector a natural priority for the government. It absorbs 40-45 per cent of the steel industry´s output, 85 per cent of the paint industry, 65-70 per cent of the glass industry and a significant share of the automotive, mining and excavation equipment industries. However, the construction sector has done quite poorly in terms of its contribution to the domestic economy in the past two years - while the country´s GVA (gross value added) growth during FY2015 and FY2016 were 7.1 per cent and 7.2 per cent respectively, the construction sector grew its GVA at 4.4 per cent and 3.9 per cent during the same years, grossly underperforming compared to overall economic growth.

Despite GVA growth rate slipping in FY2016 compared to FY2015, the combined net sales of 41 listed companies in this sector grew by 8 per cent YoY and operating profits increased by 17 per cent YoY in FY2016. These companies together, have also managed to turn around the bottom line - it reported a net profit of Rs.1,220 crore in FY2016 compared to a net loss of Rs 1,355 crore in FY2015.

The top performing company in terms of net profit has been Petron Engineering; on a small base, it grew its net profits six-fold YoY, while its revenues grew only by 2 per cent YoY in FY2016.

During the year ending May 15, 2016, while the Sensex fell by about 4 per cent, the construction sector underperformed and saw a 10 per cent fall in its market cap. However, Gayatri Projects saw its market cap rising 166 per cent YoY as on May 15, 2016. A reasonably large player in the construction business, Gayatri Projects posted 13 per cent YoY growth in revenues, but 166 per cent YoY growth in net profits, which enabled it to post robust wealth creation for shareholders.

Real estate
In contrast to the construction industry, the real-estate sector continues to be under stress.
Some companies in this space have posted inventory levels as high as 10 times their annual sales for FY2016.

Steel and steel products
The government implemented several fiscal measures to support the steel industry like hiking import duty from 7.5 per cent to as high as 12.5 per cent. For reducing stress in the steel sector, RBI has extended 5:25 scheme in July 2015 whereby a longer amortisation period for loans to projects in infrastructure and core industries, say 25 years, based on the economic life or concession period of the project, with periodic re-financing, say every five years, is allowed. Still, India´s steel consumption continues to grow in poor single digits - in FY2016, it grew at just 4.5 per cent to 80.45 million tonne as against 76.99 million tonne owing to overcapacity in the global steel industry and significant slowdown in the domestic industrial economy. In fact, domestic steel production de-grew at 1.9 per cent YoY in FY2016.

Tiles and sanitary
India is the fastest growing tile market in the world. India, China and Brazil´s tile consumption clocked 10 per cent, 10 per cent and 7 per cent CAGR over CY2004-14, respectively. The Indian tiles industry, worth Rs 22,500 crore, is the third-largest in the world in terms of production and consumption. The sector clocked an impressive 9.6 per cent volume CAGR over FY2008-2015; in value terms, it posted 15.9 per cent CAGR over the same period. According to a KPMG report on real estate, the share of the sector in national GDP is expected to increase to 13 per cent by 2028 from 6 per cent in 2013. In absolute terms, the sector´s size is estimated to increase seven times to $853 billion in 2028 from $121 billion in 2013, a CAGR of 14 per cent.

This entails humungous growth potential for the tiles industry. Even GST will be a potential game-changer for the industry. Currently, the tile industry pays a total tax of 26.36 per cent, which consists of 2 per cent CST, 12.36 per cent excise and 12 per cent VAT. Hence, if the GST rate is set at 18-20 per cent, we believe the industry´s tax rate will fall 6-8 per cent going forward. Further, players with a pan-India presence (mostly organised) will save costs related to octroi, freight, etc.

Paints
The Indian paint industry, estimated at around Rs 30,000 crore in FY2015, is divided between decoratives (~70 per cent) and industrials (~30 per cent). India´s paints industry has grown between 1.2 and 1.6 times GDP growth in the long term. This industry is uniquely positioned compared to other industries in the construction and allied sectors. As crude oil derivatives form a third of total raw material costs, this industry benefited significantly in terms of margin expansions owing to the oil price crash.

To share your views on this report, write in at feedback@ConstructionWorld.in 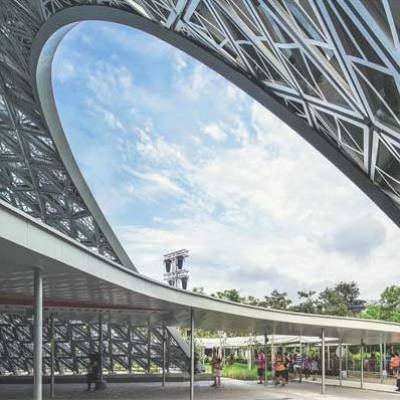 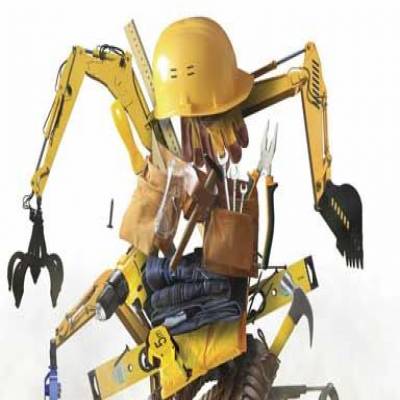 Construction technology start-ups are introducing innovations that can put an end to the issue of time and cost overruns a.. January 2020 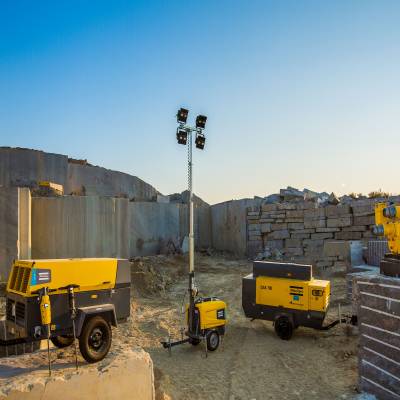 With the Rs.100 trillion investment programme a key focus for the government, CW connects with construction companies to u.. December 2019