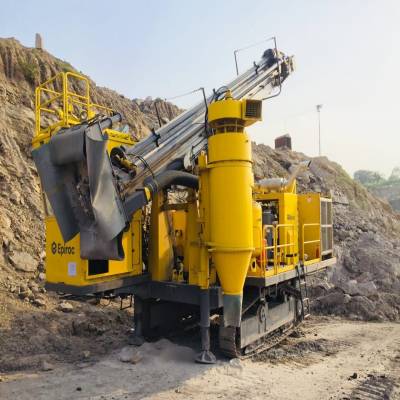 Newly launched mining equipment
Tata Hitachi has launched three wheel loaders in the 6.5-11 tonne segment for three mining applications (and for use in ports): mining, slag handling and block handling. These include the ZW310-5A, ZW370-1 and ZW370-1 models, all of which are imported. 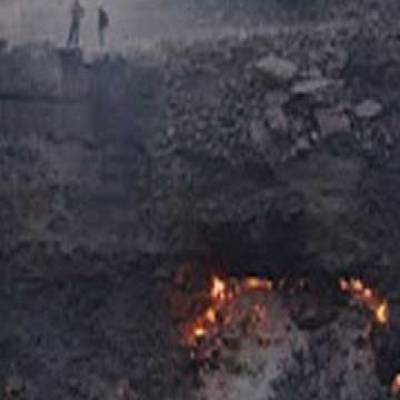 MoEF has given its nod for 10 coal mining projects with a total capacity of 160 mn tpa and four washeries that can handle .. February 2020 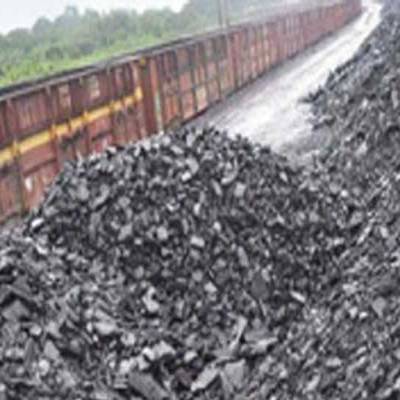 Coal India is planning to add fresh production capacity of over 400 mn tonne over five years. This includes 92 mt per annu.. January 2020 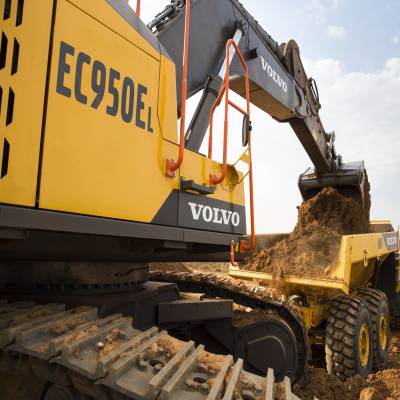