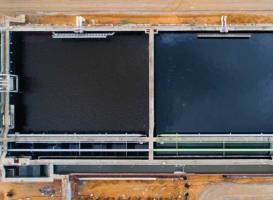 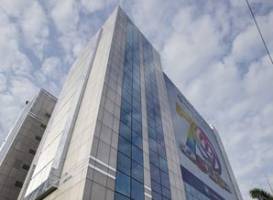 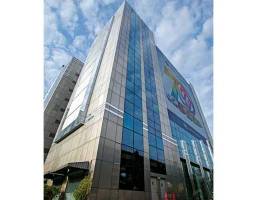 Ashok Leyland becomes the first Indian office and fourth in the world to bag the LEED v4.1 Platinum certification for its .. May 2019 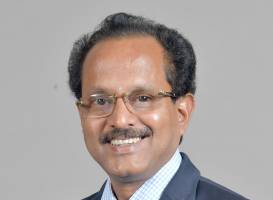