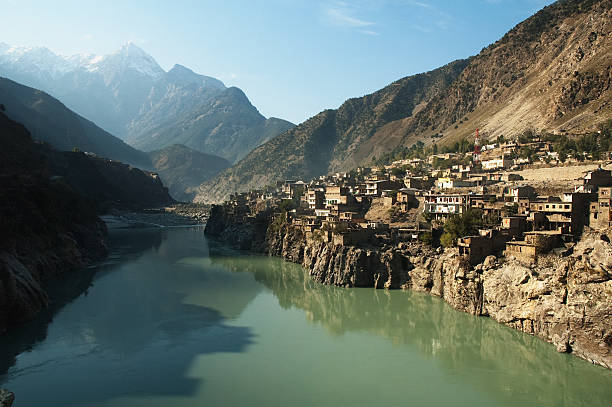 The Ministry of Jal Shakti said the government has cleared eight hydropower projects of 144 MW on the Indus River and its tributaries in Ladakh, the highest so far.

The new projects that have been cleared by the Central Water Commission and the Indus Commissioner, after a separate Union Territory of Ladakh was announced last year. These projects will come up in Kargil and Leh districts of Ladakh, said the ministry. Ladakh’s topology makes the construction of big hydropower projects in the region unfeasible.

Projects that have been cleared for Leh:

The Jal Shakti Ministry said that these new projects would begin after other mandatory clearances are obtained, and the designs of the projects have been certified in compliance with the Indus Waters Treaty by the Central Water Commission.