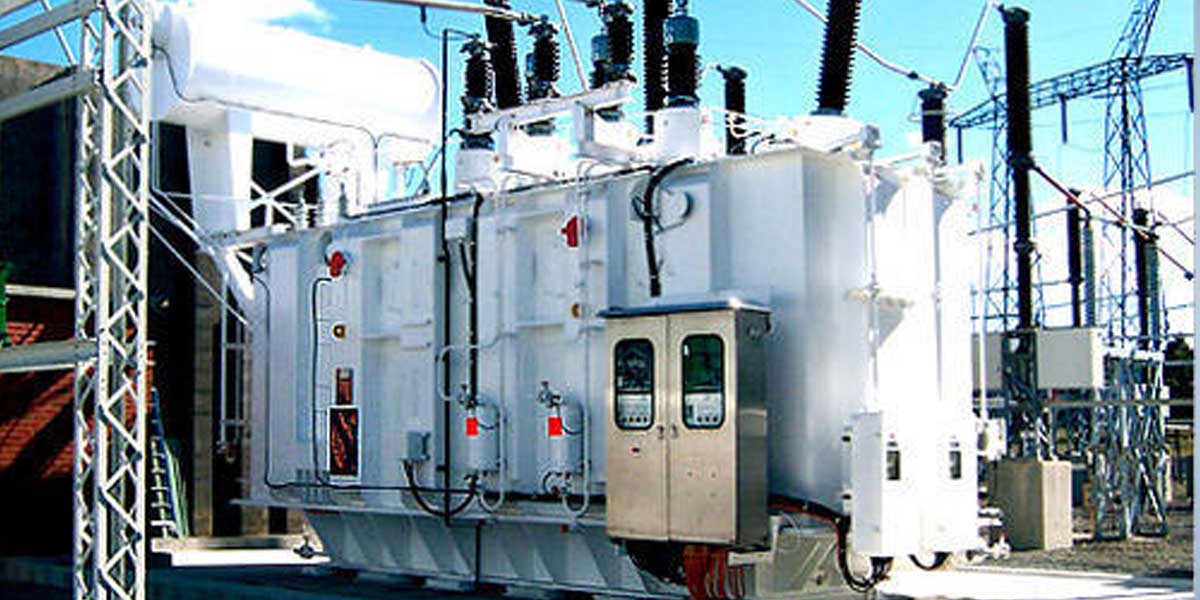 CG Power and Industrial Solutions, the Indian manufacturer, designer and marketer of products related to generation of power, distribution and transmission, is one step closer to its acquisition by the Murugappa Group-led Tube Investments of India(TI), as its lenders have approved a one-time restructuring of loans to the company.


In a regulatory filing, CG Powers stated that Tube Investments (TI) and the lenders have executed the required binding agreements dated November 20 for the one-time settlement, restructuring of the funding facilities and guaranteed debt of the company.

In a separated filing, TI mentioned that as per the conditions of the Securities Subscription Agreement (SSA), the lenders of CG Power have to accept a one-time settlement, restructure the financed facilities and guarantee debt by the terms enlisted in the binding offer made by the company to CG Power and the lenders, in a mutually agreeable manner.

The agreement provides for 'compromise settlement' by undertaking an upfront payment of Rs 6.5 billion to lenders, conversion of Rs 2 billion of Fund-Based Facilities into unrated, unsecured, unlisted, non-convertible debentures having a tenure of five years to be issued by the company to the lenders.

The resolution proposal also envisions that the lenders will be paid from the profits from the sale of CG House at Worli in Mumbai on best efforts and as is where is the basis, within the first five years from the date of the Master Implementation-cum-Compromise Settlement Agreement.

It also includes transfer or replacement of non-fund based facilities of the lenders to non-consortium lenders or the company procuring and submitting counter-guarantees for the same.

The proposed combination envisions the acquisition of over 50% of CG Power's Equity Share Capital by TIIL.

TIIL is a listed entity and is part of the Murugappa group. It has three verticals- engineering, bicycles and metal-formed products. It is involved in manufacturing of a wide array of products for railway, automotive mining, construction and agriculture industries.