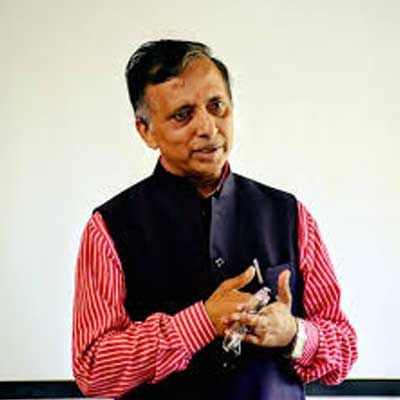 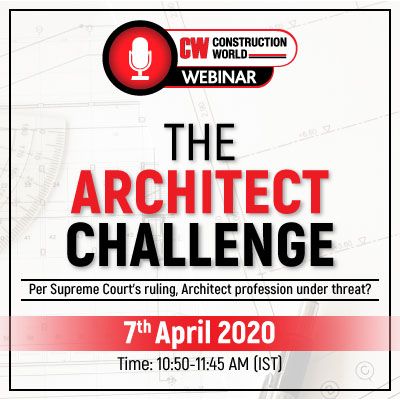 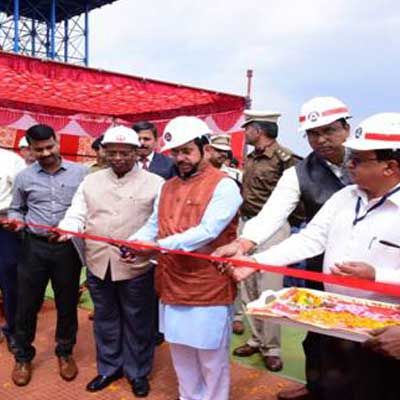 Union Minister of Coal and Mines Pralhad Joshi recently laid the foundation stone of a Crusher and Conveyor System at the .. March 2020 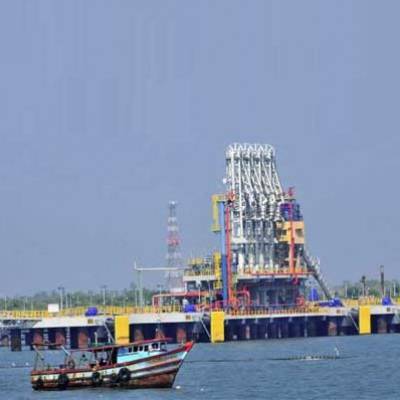