Despite being selected in round two of the Smart Cities mission, Ujjain has been able to tender out 42 out of its 43 listed projects. Of the 42 tendered projects, 13 projects worth Rs 1.62 billion (8.68 per cent of the total smart city projects) have already been completed, says Awadhesh Sharma, CEO, Ujjain Smart City. He shares:

Smart infra: Under civil projects, the major projects under the implementation and tendering stage include:


The major ICT projects under implementation and tendering stage include: 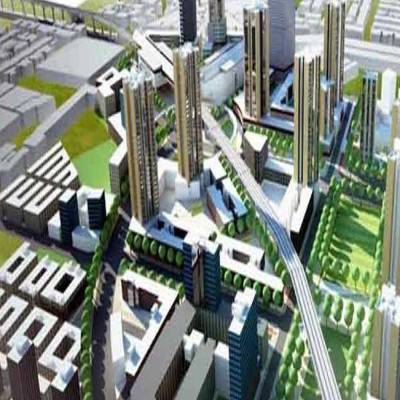 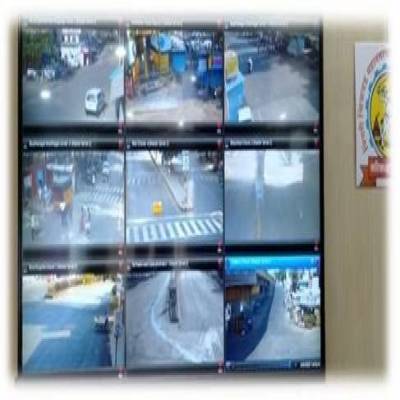 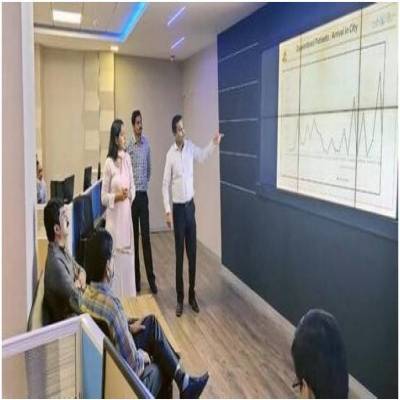