The co-living market is taking off in Asia Pacific including India as more people migrate to cities for jobs or education opportunities. This is opening up new opportunities for real estate developers and investors around the region, says JLL’s ‘Co-living in Costly Cities – Asia Pacific’ report.
With property prices rising in gateway cities, co-living offers residents shorter and more flexible lease terms compared to condominiums, as well as ready-to-move-in convenience. According to a case study in the report, operators could save up to 25 per cent in expenses over the traditional renting model.
At the same time investors also stand to benefit from significant savings. By working with co-living operators that play a multi-functional role – the building manager who handles maintenance, property manager who collects rent and letting agent who sources for tenants – it eliminates the need to pay the three different layers of fees in a traditional residential property.
Across the region, India is leading the way for co-living. The undersupply of student accommodation, coupled with the market size, are a huge draw for developers and start-ups. Institutional investors and venture capital firms have found their way to India, with the likes of Goldman Sachs and Warburg Pincus investing in the sector.
“Co-living bridges a housing gap that traditional living categories do not support,” explains Vijay Rajagopalan, Head-Alternatives, JLL India. “Since co-living spaces are fully furnished with cleaning and maintenance services, tenants only need to deal with one operator instead of paying for deposits, utilities, furniture, and agent fees.”
“The co-living business model varies significantly due to lease structures and ownership models,” he adds. “Many co-living operators are asset light, so they work from a profit-sharing lease or management agreement, while others prefer fixed market-based leases where they can guarantee landlords a fixed income over a longer period. Due to the ability to scale operations, co-living operators can potentially provide higher incomes to property owners and deliver efficiencies around cleaning, furniture and utilities.”
Although the co-living sector is still in its early stages of development in most parts of Asia Pacific including India, JLL predicts that it will evolve to appeal to a larger and broader tenant base over time.
Touted as two of Asia’s costliest cities to live in, Singapore and Hong Kong have a small number of established operators seeking rapid expansion, despite the lack of space. Singapore has seen its fair share of co-living investments, including Hmlet’s funding from Aurum Investments and Sequoia India and Singapore Management University’s partnership with The Ascott to manage lyf@SMU. Meanwhile, Hong Kong’s underperforming hotels and serviced apartments are converting to co-living spaces as building owners seek to improve rental yields.
Elsewhere, the rapid evolution of China’s multifamily rental market has made it one of the most developed co-living markets in the world. Several developers have actively bid on land sites earmarked for rental property and set up their own branded co-living operators.
By contrast, Australia has been lagging behind due to the undersupply of multifamily en bloc products and tax policies on residential rental businesses. But residential market prices are softening, prompting more developers to shift towards the burgeoning built-to-suit sector.
“Over time, we’re likely to see co-living take a higher market share in Asia Pacific as tenants continue to drive demand and investors chase higher yields. Higher consolidation activity is also on the cards as smaller players will get absorbed by bigger players with more built-to-suit products available in the market,” concludes Nick Wilson, Head of Capital Markets Research, JLL Asia Pacific.

Tenders should mandate 30-40% use of precast, prefab structural components 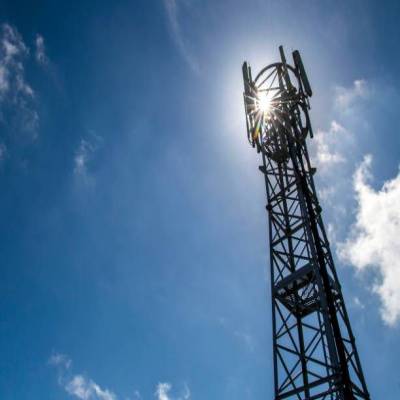 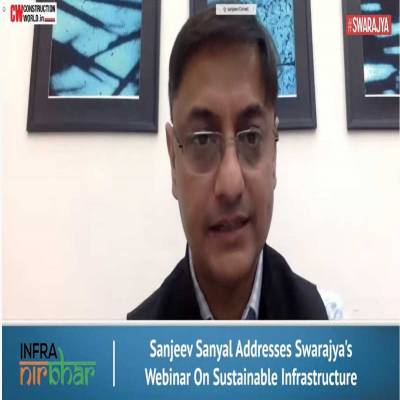