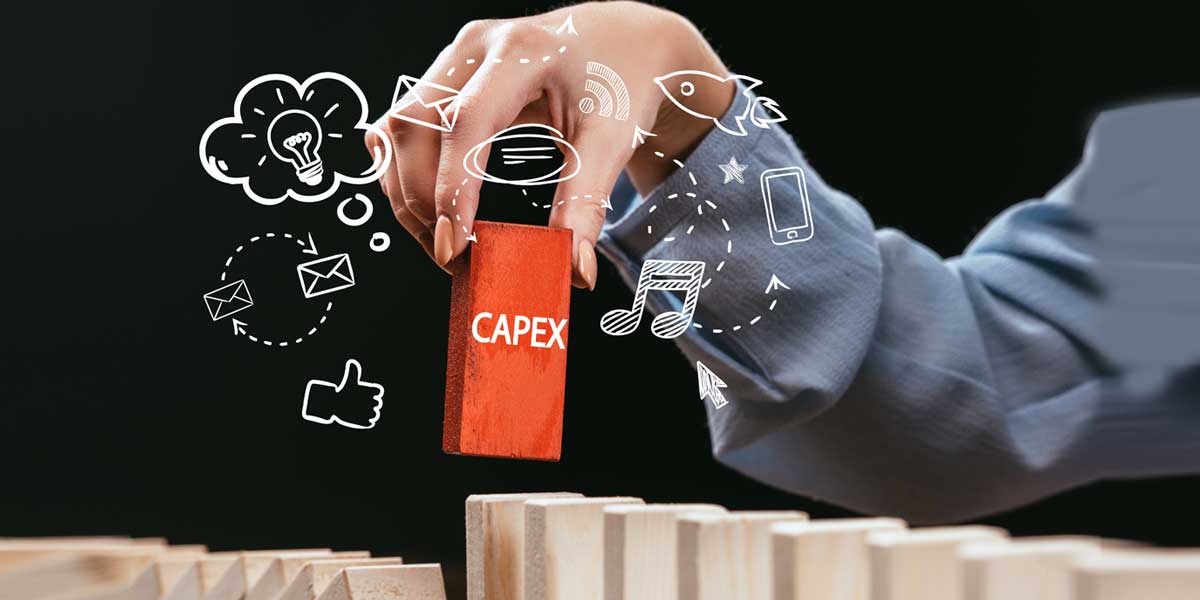 The Investment Information and Credit Rating Agency (ICRA) has stated that the infrastructure capital expenses that have been funded by the state government may remain weak in the upcoming term. The rating agency has reported that the Covid-19 and any disruptions related to it have affected the state government’s revenue negatively. This in turn will cause a reduction in their discretionary expenses as well as delay the capital investments.

Currently, state governments play a big role in the development of India’s infrastructure. They have also contributed around 37% to 40% of the country’s total infrastructure capital. According to the ICRA, out of the Rs 11,100,000 crore ($1.49 trillion) infrastructure investments for the National Infrastructure Pipeline (NIP), 40% is contributed by state governments. ICRA also stated that the NIP foresees the outlay on capital investments of the state’s budget to be about 1.7% of the gross domestic product (GDP). Apart from this, states are required to fund between 24% and 26% of the total expenditure under the NIP.

The ICRA has estimated that major states together had allocated a capital outlay of over Rs 570,000 crore for FY2021 as opposed to the revised estimates (RE) of Rs 510,000 crore during FY2020.

However, the agency said that due to the pandemic severely affecting revenues of the state governments as well as incurring additional expenditure for healthcare and public welfare services, the infrastructure capital outlay by the states could drop by 10% to 40% in FY2021. However, there are some states that could witness a worse decline depending on how much additional borrowing has been availed.

The Senior VP and Group Head of ICRA, Shubham Jain, had stated that though the states produce lower revenues, there is a need for them to increase the expenses towards social welfare and healthcare services. He further added that many of the policy measures that are in place due to the pandemic could fetch over 0.3% of GDP. To reduce this impact, various states are most likely to cut some revenue and capital expenses. Initially, states had to reduce their capital expenses by about 0.5% of GDP to fall within the fiscal deficit targets. He mentioned that with the current fiscal position, states are likely to reduce the CapEx by a larger proportion in the 2021 fiscal year. However, the CapEx for the education and health sectors may increase.

States have also been given the option to avail an additional 1% of the GSDP after finishing the specified reforms. However, there is a possibility of there being some shortfalls, which may be crossed with extra loans from the Centre that is a part of the GST compensation.

States also have the option of availing another 1% of the gross state domestic product (GSDP), but only on the completion of specified reforms. Still, there is likely to be a shortfall, part of which can be avoided by additional loans from the Centre in lieu of the GST compensation. To avoid any shortfall, the unconditional borrowing limit for the states has been increased from 4% to 35% of GSDP for FY2021.

ICRA projects that states could still encounter a shortfall between Rs 50,000 crore and Rs 230,000 crore during FY2021, depending on what extent of borrowings they have availed and which reforms have been completed. 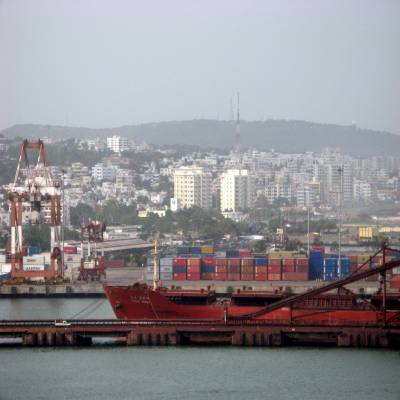 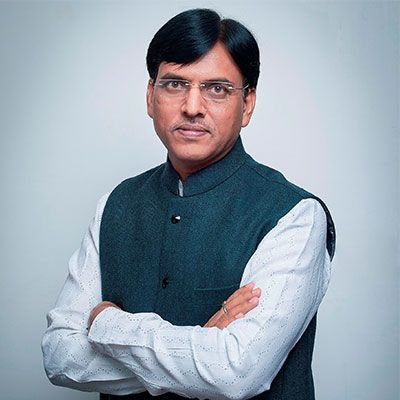