On being asked by the panel moderator, Prof Sunil Agarwal, Associate Dean and Director, School of real estate, RICS SBE, Amity University, whether demonetisation will be remembered as a mere blip similar to the demonetisation exercise of 1978, panelists more or less agreed that demonetisation was not a blip and will have a long standing impact on the real estate sector.

Prof Jagan Shah, Director, National Institute of Urban Affairs – a premier institute for research, capacity building and dissemination of knowledge for the urban sector in India, said that demonetisation has paved the way for digitalisation of the economy. “Demonetisation is not a blip. It has led to greater regulation and greater compliance. Digitalisation of a lot of processes is removing a lot of what is known as informal/hidden economy. There is a paradigm shift towards digitalisation.”

Demonetisation and GST have changed the way real estate business is traditionally done. Developers now prefer joint venture projects over outright purchase of land. “There is less liquidity with developers and when there is less liquidity, developers prefer joint venture deals,” said Gaurav Gupta, Director, SG Estates. “As the market becomes more mature, developers will prefer to invest less capital in projects. The advantage of JV’s is developers with limited capital can do multiple projects.”

The positive impact of demonetisation from a home buyer’s point of view is a fall in home prices. Land prices are however expected to remain the same. “It is a myth that prices of land will go down. Land is a raw material and its price is not directly proportional to the finished product. Price of land has not reduced,” said Gupta.

Dr Arun Kumar, Malcolm S Adiseshiah, Chair Professor, Institute of Social Sciences, said that demonetisation did not solve the problem of black money because it did not affect the stock or flow of black money. “Real estate is a circulator of black incomes and not their generator,” he said. As far as digital economy is concerned, India was already moving towards a “less cash economy” even before demonetisation. “We were moving towards a “less cash economy” but let us understand that unorganised sector does not generate black money because most of the unorganised sector is way below the taxable limit,” he said.

Prashant Agarwal, Partner, PwC India, agreed that in terms of formalisation of economy, an increase in tax filers does not necessarily translate into generation of additional revenue for the government. “The impact of demonetisation on our clients has been negative in terms of a fall in demand. I don’t see demonetisation impacting clients in a positive way,” he said.

Arun Gupta, Partner, SARC Associates, said demonetisation has improved compliance. “People especially in suburban and rural areas have started thinking of compliance and that is an important shift,” he said. “As far as GST is concerned, it has been structured as a value added tax. It is a good system but there is a lag between what was planned and what was executed.”

The panellists felt that perhaps in a rush to implement GST, the government has not debated or resolved macroeconomic issues. GST has ignored the interest of small scale and unorganised sectors. “Prices of services such as telephone calls, insurance, transportation, restaurants will become dearer. This is inflationary,” Kumar said. Gupta of SG estates said GST is good for both developers and home buyers. “Developers are passing on the benefits of GST to home buyers,” he said.

Prof Sunil Agarwal pointed out that there is still a huge demand for housing, though it is now towards the affordable housing segment. He said that he welcomes the government proposal on including real estate sector under GST and he urged the industry to make this recommendation to the government. He added that the current rate of 18 per cent should be lowered to 12 per cent. Prof Agarwal and the panel, said that GST at the rate of 18 per cent on long term leased land is not healthy for the industry and this anomaly needs to be corrected. He also highlighted that input credit on construction of commercial buildings against the lease rentals must be given. This will help REITs become a reality in India. 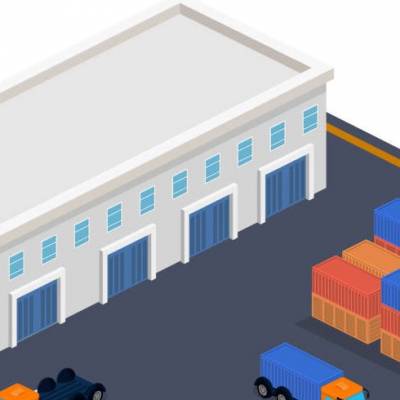 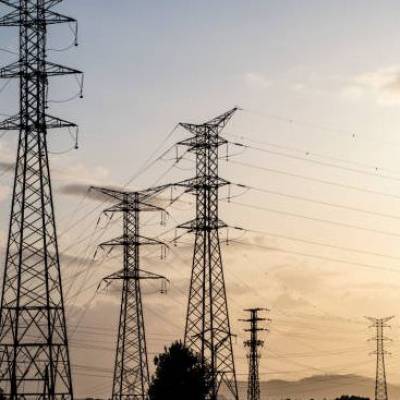 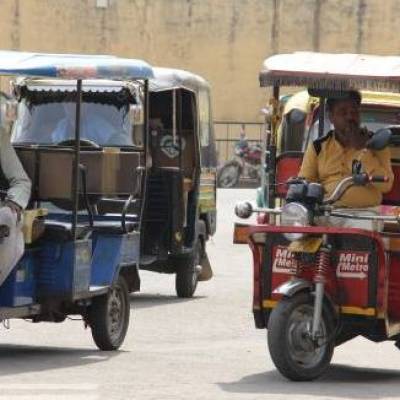