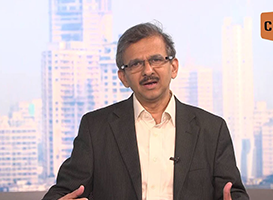 The Pradhan Mantri Awas Yojana-Urban (PMAY-U), which was implemented by the Ministry of Housing and Urban Affairs under the Housing for All by 2022 mission in June 2015, is showing a huge lag and is in need of a major push to succeed. The Central Government needs to contribute a whopping Rs 1.5 trillion in seven fiscals through 2022, at an average of Rs 1.5 lakh per house. However, only, Rs 325 billion (nearly 22 per cent) has been disbursed so far.

As on November 26, 2018, although 63 lakh houses had been sanctioned, only 12 lakh have been constructed, while 23 lakh are under construction. Andhra Pradesh, Uttar Pradesh, Maharashtra, Madhya Pradesh and Tamil Nadu together accounted for 55 per cent share of the sanctions. The ministry aims to sanction 75 lakh houses and construct 30 lakh of them by the close of this fiscal.

Commenting on the same, Prasad Koparkar, Senior Director, CRISIL Research, says, “The government will have to garner around Rs 1 trillion over the next three years if it has to achieve the target of building 1 crore houses. This is going to be a tall ask given the current fiscal arithmetic.”

For extra budgetary resources, the ministry has already initiated fund-raising (in the form of bonds) through entities such as the Housing and Urban Development Corporation. As these are typically bonds with 10 years of maturity, with interest and principal repayment to be managed through future budgetary announcements, provisions in future budgets would be a key monitorable.

The scheme also faces headwinds such as unavailability of land in prime areas, low participation of private developers on account of brand dilution, bidding mechanism, stringent cost and time schedules, resulting in low yields, increasing construction cost owing to the absence of bulk sourcing of materials and lack of new technology that impacts productivity, cost efficiency and quality. That said, PMAY-U does offer a huge opportunity for several sectors by setting off a virtuous cycle.

“One crore houses would mean an opportunity for over Rs 2 trillion of home loans and incremental consumption of 80-100 million tonne of cement and 10-15 million tonne of steel),” says Rahul Prithiani, Director, CRISIL Research. “The construction opportunity is of 4 billion sq ft over the life of PMAY-U. And all that will translate into 9-10 crore incremental jobs over the execution period (not factoring in some repetitive jobs continuing after the completion of a project).” 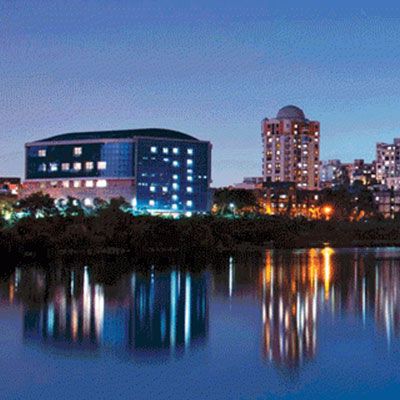 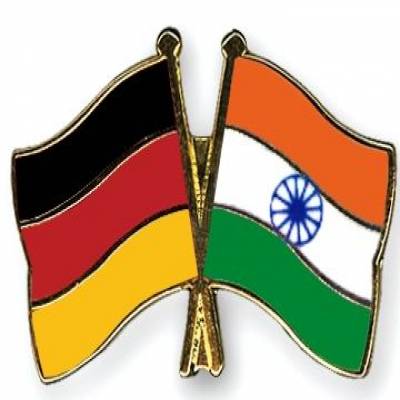