Making it the first in the coastal Konkan region of India, regular commercial flights will reportedly soon be operational from Sindhudurg Airport. However, a MoU has been reportedly signed for the Ratnagiri Airport.
Reports suggest, Chief Minister Devendra Fadnavis and Civil Aviation Minister Suresh Prabhu will be inaugurating the newly constructed terminal building and other facilities at the greenfield Chipi Airport. It will be reportedly Maharashtra’s 14th airport.
Under the UDAN scheme, flight operations are expected to be launched from Mumbai, Pune and Nashik in the initial stage, thus boosting tourism and other economic sectors. The Sindhudurg Airpor will be connecting northern Karnataka, western Maharashtra and Goa. Also, the Airports Authority of India (AAI) and the Maharashtra Industrial Development Corporation (MIDC) are expected to reactivate Ratnagiri Airport for commercial flight operations, as until now it was being used for defence purposes only.
While the AAI will be reportedly providing the support for activation, including CNS/ATM services, the MIDC will provide the infrastructure for handling aircraft and passengers, constructing a passenger terminal, apron and taxiway for commencing operations under the regional connectivity scheme for the Sindhudurg Airport.
Reportedly, bids under UDAN 3.1 have already been invited for flights on Ratnagiri-Mumbai sector.
The new airport is expected to handle 400 passengers per hour and an annual estimated capacity of over a million passengers. The project is reportedly built at a cost of Rs 5.2 billion. The runway length, 2,500 m x 45 m, is suited for operating A-320 and B-737 types of aircraft. 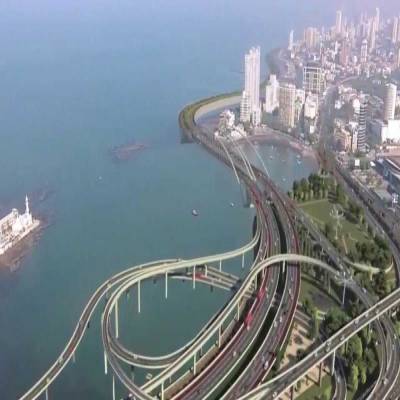