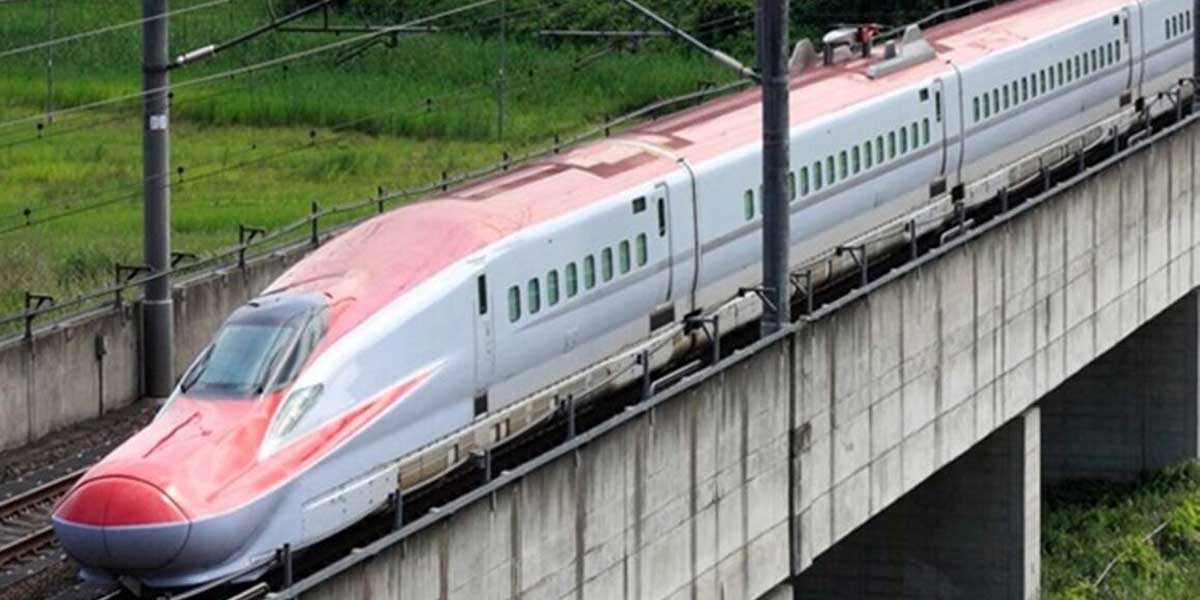 Image courtesy: Financial Express
Larsen & Toubro (L&T) has been awarded the contract for constructing the 87.569 km long section of the project under Package C6 of the Mumbai – Ahmedabad High-Speed Rail (MAHSR Bullet Train) project.
Package C6 from chainage 401.898 to 489.467 is the third-longest package of the entire line and connects Vadodara with Ahmedabad through one station and a minor depot at Anand-Nadiad. The project is being funded by the Japan International Cooperation Agency (JICA). The period of the work is 1,370 days.
Technical bids were opened on September 25 which revealed 3 bidders. The three bidders to the project were Larsen & Toubro (L&T), Tata Projects – J Kumar Infraprojects – NCC JV, Afcons Infrastructure – Ircon International – JMC Projects India JV.
The scope of the work includes Design and Construction of Civil and Building Works including Testing and Commissioning on Design-Build Lump Sum Price Basis for Double Line High-Speed Railway involving Viaduct & Bridges, Crossing Bridges, Maintenance Depot and Station (Anand/Nadiad), between Vadodara (MAHSR 401.898 km) and Ahmedabad (MAHSR 489.467 km), excluding Works for 01 No. PSC Bridge and 04 No. Steel Truss Bridges, in of Gujarat for the Project for Construction of Mumbai-Ahmedabad High-Speed Rail Corridor.
In October, Larsen & Toubro had also secured a Mega order for its Heavy Civil Infrastructure business in India from the National High-Speed Rail Corporation Limited (NHRCL). The project is being hailed as the biggest EPC contract awarded in the country to date and is the first of its kind project with a mandate to construct the 237.1 km stretch MAHSR - C4 package which is part of the Mumbai Ahmedabad High-Speed Rail Project. 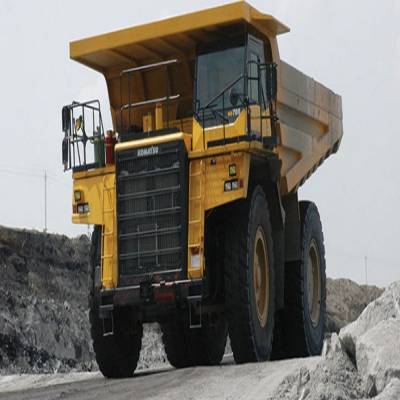 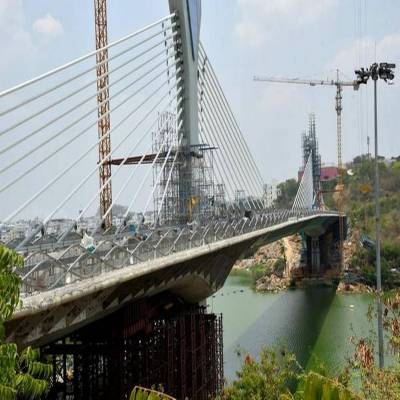