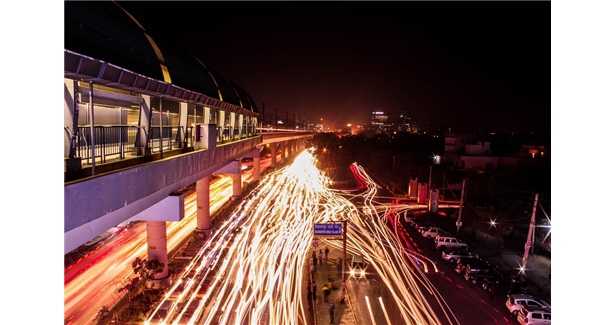 Niti Aayog CEO Amitabh Kant has reportedly stated that India requires a staggering investment of $4.5 trillion for its development till 2040 in order to see an improved economic growth. The Indian economy is progressing at 7.5 per cent per annum, and according to Kant, quality infrastructure needs to come up to drive economic growth. There have been delays in completing infrastructure projects due to various reasons, due to which there is a need to reorganise the current public-private partnership (PPP) framework.

Kant reportedly believes government funds to develop infrastructure is a positive approach, but then the government must come exit them once the projects are concluded, since it is unsatisfactory at operation and maintaining infrastructure projects.

India jumped 19 places in the World Bank’s Logistics Performance Index (LPI) in 2016, to rank 35th among 160 countries. An amount of Rs 5.97 trillion had been announced by the Government of India in the Union Budget 208-19 for the infrastructure sector.

Meanwhile, according to a Dun & Bradsheet report, India’s growth story remains rigid in spite of the rupee fall, global headwinds, and rising crude oil prices severely impacting the economy’s health. The report also pointed out that investment need to accelerate, which in turn, will directly lead to job opportunities. 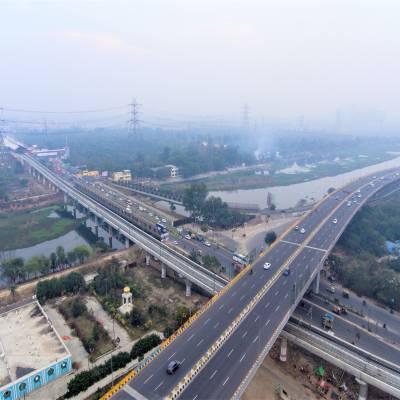 The proposed Rs 105 trillion infra investment could be a boon for: ICRA January 2020 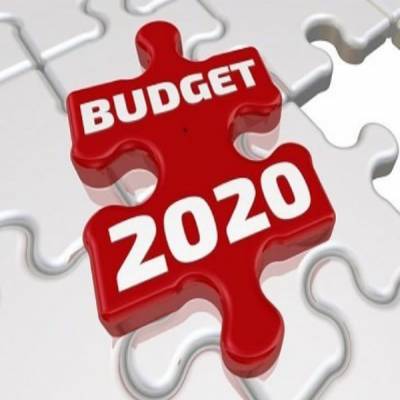 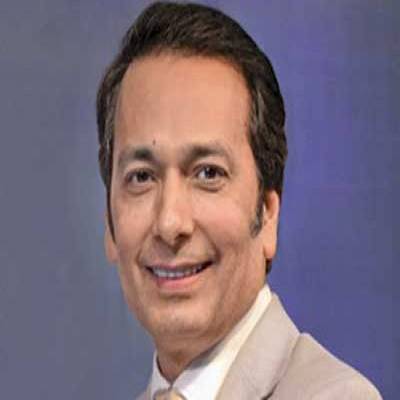 Wake up; it’s time to face reality. Economic growth will at best touch 5 per cent. Government spending will be tepid and.. January 2020