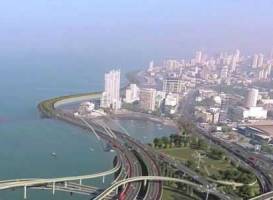 The Bombay High Court recently cancelled the coastal regulation zone (CRZ) clearances granted to the ambitious Rs 140-billion Mumbai Coastal Road Project, reasoning that there was serious lacuna in the decision-making process and lack of proper scientific study. The decision is likely to impact the order book of large construction players such as Larsen & Toubro (L&T) and HCC, who are involved in the construction of the project.
L&T’s total order book stood at Rs 2.93 trillion, while HCC’s order book at Rs 185.54 billion, as on March 2019. While L&T has been awarded two packages of the project worth Rs 74.89 billion; HCC, in a JV with Hyundai Development Corporation, has been awarded another contract worth Rs 21.26 billion. The Mumbai Coastal Road project has so far witnessed only preliminary works in terms of execution. And, notably, in the case of a delay in clearances or a lack of them, the order books of both these companies are likely to be impacted.
The High Court reportedly stated: “We declare that MCGM (Municipal Corporation of Greater Mumbai) cannot proceed with the works without obtaining an environmental clearance under the environmental impact assessment (EIA) notification. Further, permission under the Wildlife (Protection) Act, 1972, should also be obtained.” Further, as reported, the High Court noted that the environmental clearance was required to be taken by the BMC under the EIA notification issued by the Centre.
The proposed 29.2-km Mumbai coastal road project would connect the Marine Drive area of south Mumbai to suburban Borivali in the north.
Previous
Next 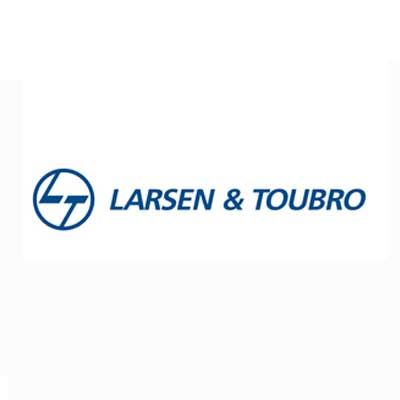 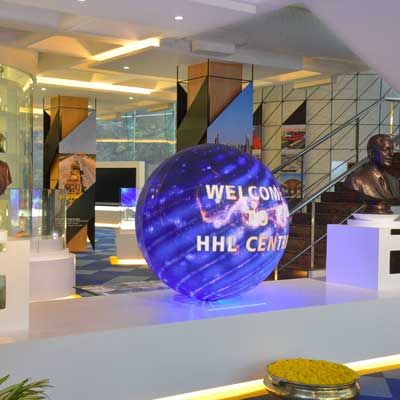 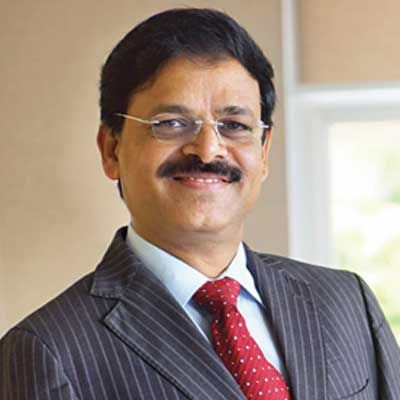