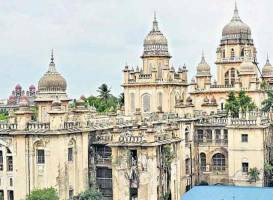 Hyderabad’s century-old Osmania General Hospital has much been in the news for its dilapidated state. The good news is that, as reported, the building is all set to be renovated and take on a new avatar. The project by the Archaeology Department will involve strengthening the existing building, which is a heritage structure, and reports believe that the proposal and been accepted and agreed to by the Telangana Government.

As reportedly stated, the hospital has received directions to move the existing departments in phases within the present premises as a makeshift arrangement so that the Archaeology experts can proceed with the makeover works.

Rs 52.7 million has been reportedly released by the government to the hospital for the makeshift arrangements, which includes strengthening the house surgeon quarters as it will accommodate some departments temporarily. Tenders have been floated to execute the plans to construct a temporary shed on top of Quli Qutubshah Department of Cardiology (QQDC) building to accommodate some departments. As reports indicate, the state health minister has also asked for the funds to be utilised to improve public toilet facilities in the QQDC block, and improvement of internal roads in the hospital premises.

As reported, designs for the are new buildings have been examined by the minister and he has further suggested the authorities to prepare designs for the construction of four new blocks including one for the hospital, one for the nursing school and college, a hostel for house surgeons and PG doctors, and another block for kitchen and dining purposes. Going by reports, all the designs will be a final design that needs to be proceeded with will be approved.

Sources of various news reports have stated that the Archaeology Department’s project to strengthen the dilapidated building was estimated to cost Rs 250 million with work duration of nearly two years. 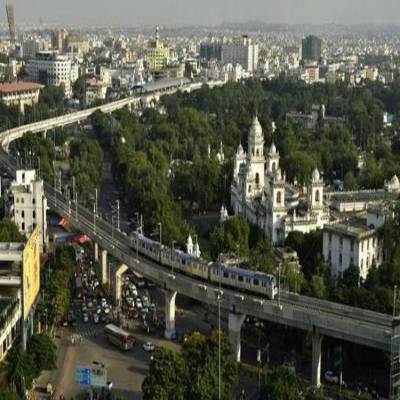 Jayesh Ranjan, Principal Secretary, Telangana Govt on coping with COVID and more... May 2020 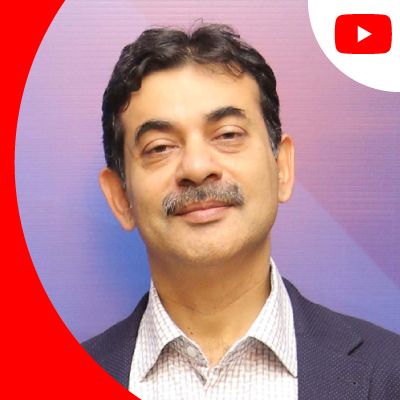 Telangana has attracted $14 bn worth of investments already: Jayesh..

Jayesh Ranjan, Principal Secretary, I&C and IT, Telangana Govt, on how the state is handling the COVID crisis, labour refo.. May 2020 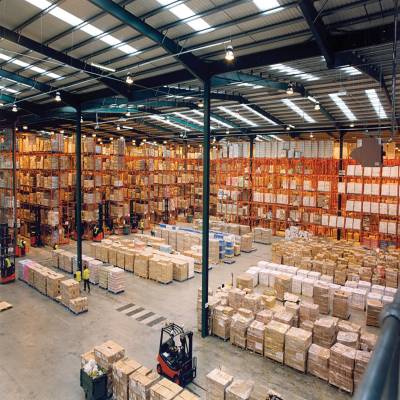