The Chennai Airport will be reportedly getting a modern makeover as the Phase 2 of the modernisation process of Chennai International Airport has already begun. Prime Minister Narendra Modi has reportedly laid the foundation stone for the mega-project.

The Chennai Airport is considered to be one of the busiest airports in the country. The airport is also expected to get more space, better passengers handling capacity, and refurbished parking. The project is expected to be modernised at Rs 24.67 billion. One completion of the project, Chennai International Airport is expected to get a terminal area of 197,000 sq m with 140 check-in counters and multi-level parking which will have the capacity to accommodate 2,000 cars.

In order to boost the aviation infrastructure in Tamil Nadu, a brand new terminal building is expected to come up at Tiruchirappalli International Airport at a cost of Rs 9.5 billion. The terminal area would be reportedly 75,000 sq m with 48 check-in counters and car-parking with a capacity of handling 1,000 cars.

Besides, the government is also focussing on augmenting aviation infrastructure in Tamil Nadu. Reportedly, development work is being carried on Tuticorin Airport and Vellore Airport, while upgradation works are going on at Coimbatore and Madurai Airports. 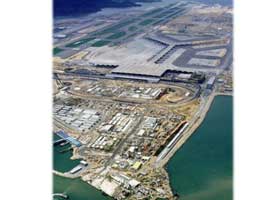 IT can reduce waste and check pilferage

Here are best practices to make your IT investment count! February 2019

Under Phase-2 of the Chennai Airport modernisation programme, a new terminal will be built with parking bays for aircraft .. November 2018 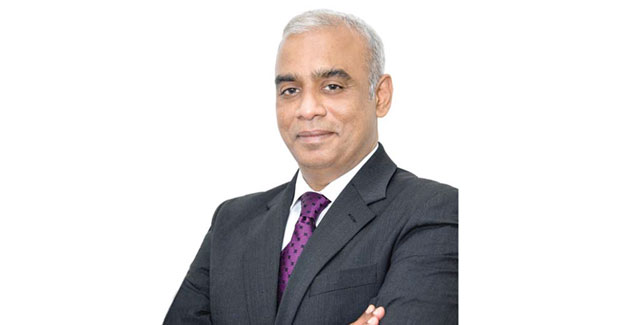 Schindler will continue to grow at a rate faster than the market.

We move over 1 billion people per day,¨ claims the company with pride. Indeed, founded in 1874 in Switzerland, Schindler .. April 2016