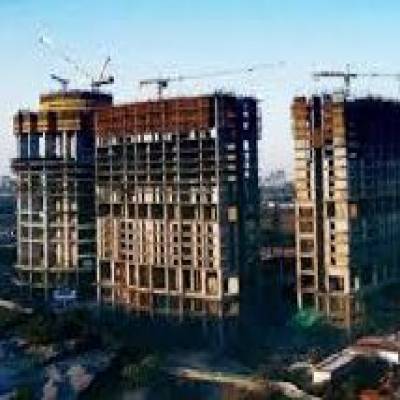 As reported, Forum for People’s Collective Efforts (FPCE) has positively responded to the government’s decision to create a Rs 250 billion fund to provide aid to around 1,600 stalled real estate projects that can now be completed. The body has, however, put across conditions that include the formation of home-buyer committees that will overlook the construction work in all the projects, alongside the demand that states that the funding should not be directly handed down to the builders.
The home-buyers body, set up to protect RERA, has been reportedly requesting the government to set up a stressed asset fund that will relive over 0.5 million distressed home buyers. The committee has come out in support of the recent funding decision and has asked the Centre to disclose the names of the projects that will receive financial support.
Reportedly, while only projects with a positive net-worth that have been registered under RERA will be given funding, the number of properties in India to benefit will be around 0.5 million. The government has effectively barred the chances of risk with the careful selection of projects. The stalled activity should be put back on track at the earliest, as per FPCE.
The government announced its decision to set up the Rs 250 billion alternative investment fund (AIF) recently, with the central aim being – relief for developers as well as to give the sector a boost. This is yet again, in tune with India’s ambitious USD 5 trillion economy goal.
The Centre has put aside Rs 100 billion for the package while the rest of the amount will be covered by Life Insurance Corporation and State Bank of India. Following the announcement, industry experts hailed the decision as one that would finally help the realty sector come out of stress. It is also expected to act as a force multiplier which will promote economic growth and development.
Previous
Next