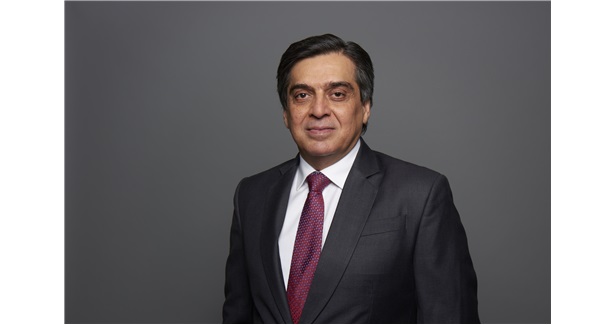 The much-awaited Development Plan (DP) 2034 of Mumbai is a mixed bag for stakeholders, as there are some forward looking provisions as well as some other areas of challenge. It is interesting to note that the Development Control and Promotion Regulation 2034 (DCPR 2034) unveiled by the state government in May 2018 was markedly different from the Development Plan 2034 (DP 2034) that was passed in February 2018 by the Brihanmumbai Municipal Corporation (BMC). There were several modifications and numerous new additions to the earlier plan, most of which were classified as excluded part (EP). Just before the excluded parts come into effect from 24th October 2018, it is imperative to take a closer look at how the new set of norms aim to address the issues at hand.

Among the positives, one of the forward-looking inclusions is the aspect of linking permissible FSI to the road width. The norm on linking of Transfer of Development Rights (TDR) to road width, which was notified in November 2016, has been carried forward in the DCPR 2034. Further the DCPR 2034 has extended the use of FSI available on payment of premium which was earlier permitted only in suburbs to the island city and linked that to road width as well. Such provisions were absent in previous plans and led to the construction of tall residential/commercial towers on narrow roads, adding pressure to the existing infrastructure. Going forward, we believe such instances would be reduced.

Further, there are many buyer specific initiatives in the DCPR 2034 such as adopting RERA’s definition of carpet area and emphasis on affordable housing. Earlier version of the development plan used to follow Maharashtra Ownership Flats Act’s (MOFA) definition of carpet area. Adopting a uniform definition would help reduce confusion among buyers. Further, the DCPR 2034 lays special emphasis on affordable housing by providing incentives to developers to construct the same. Thus, we expect to see houses being delivered at affordable prices in the coming years, thereby helping buyers realise their dream of owning a house in Mumbai.

However, there are some aspects that require greater introspection on behalf of the authorities. For instance, the provision of reducing the minimum irrevocable consent from 70% to 51% for redevelopment of Maharashtra Housing and Area Development Authority (MHADA) buildings. There are many reasons why the redevelopment of MHADA buildings are languishing and one of the issues is with respect to the transfer of title of the flat. Reducing consent clause may not help solve this problem as other policy level interventions are required.

Overall, the current DCPR 2034 has tried to create a plan for all stakeholders, albeit leaving some gaps. We remain optimistic that it will remain flexible and will have far-reaching implications on Mumbai’s growth over the next two decades.

About the Author:
Shishir Baijal is Chairman & Managing Director at Knight Frank India.