During the first eight months of 2012, housing sales fell by 42 per cent in the national capital region of Delhi and developers are looking at offloading their housing stocks in the festival season, says PropEquity, a realty research firm.

Mumbai Metropolitan Region and Bangalore markets, too, witnessed drop in absorption of housing units at 34 per cent and three per cent, respectively, during January-August period of 2012 compared with the year-ago period.

PropEquity, the real estate data analytics and research firm, attributed the fall in absorption in these markets to lack of demand from investors in the uncertain economic situation. It, however, said that end-user demand is there. In a research conducted for the first eight months (January to August, 2012) of the calendar year 2012, the total absorption in NCR is 47,363 units, a 42 per cent drop from last year figures.

The new launches also took place at a slackened pace during these eight months at just 55,001 units, PropEquity said in a statement. The ray of hope for developers is the festive season period between September to December which is generally associated with high sales, it added. 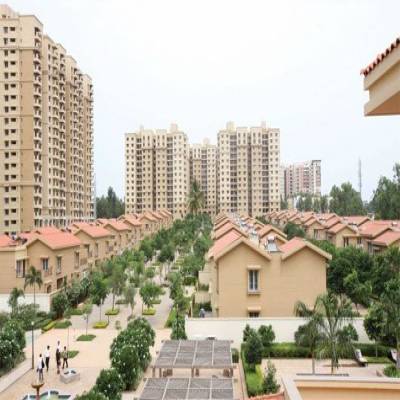 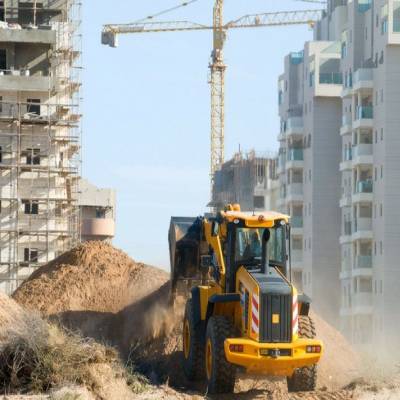 With improvement in the capital’s AQI, the CPCB suggested partial relaxation of the ban December 2019 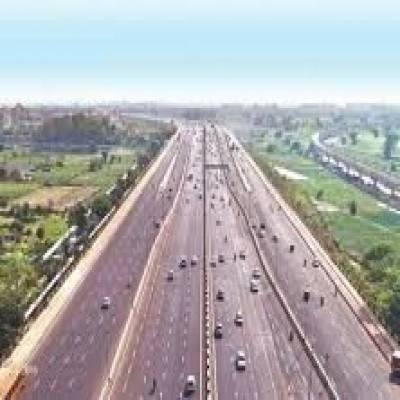 The 22 km long Delhi-Meerut Expressway phase-3 which is estimated to be built at a cost of Rs 10.58 billion, was recently .. October 2019