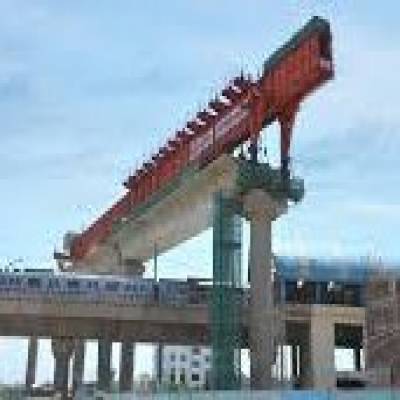 ITD Cementation India, a construction major in India, recently announced through its BSE filing that the company bagged five contracts estimated to be worth over Rs 34 billion, for major infrastructure projects in the country.
As reported, the company has received a total of 5 letters of acceptance (LoAs) from three major projects.
Reportedly, one of the contracts is worth Rs 17.71 billion and has been signed with the Bangalore Metro Rail Corporation (BMRCL) for the design and construction of underground structures (tunnels and four stations) of an approximate of length 4.591 km from the south of Tannery Road Station to the North Ramp, including allied works in Reach-6 Line of Bangalore Metro Rail Project, Phase-2.
Additionally, the company has received three LOAs from IRCON International for tunnelling works on Sivok in West Bengal to Rangpo in Sikkim – a new single broad gauge railway line project which consists of the construction of six tunnels.
The final contract includes one LOA, received from the Municipal Corporation of Greater Mumbai – for the construction of a sewer tunnel and allied works along SV Road by Segmental Tunnelling Method.
Previous
Next 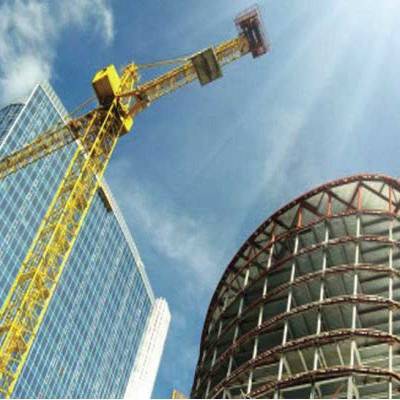 The company has been declared the L-1 bidder by the Airport Authority of India for the construction of new greenfield airp.. January 2020 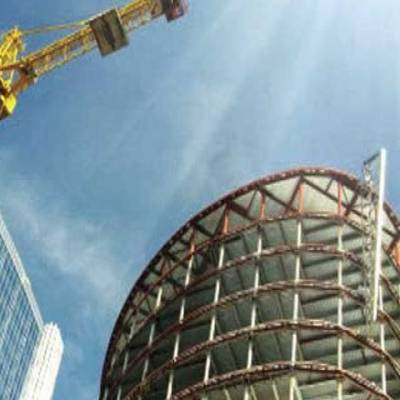 The company bagged a contract towards the construction of a Medical College at Village Koriyawas in Mohindergarh District .. November 2019

Pune's new airport terminal to be ready by mid-2021

Pune Airport's new integrated terminal building will be commissioned by mid-2021 and start operating by the later half of .. October 2018