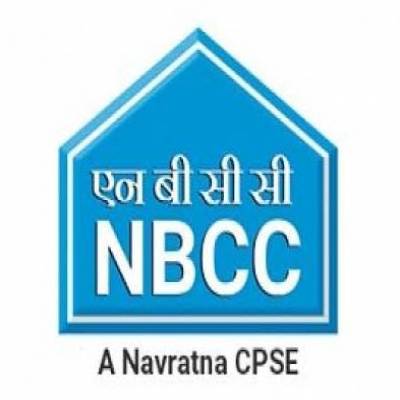 NBCC (India), the Government of India enterprise, has reportedly bagged a Rs 5 billion project for the development of the National Museum of Natural History in Delhi.

As reported, in the company’s recent regulatory filing, it has been mentioned that NBCC (India) has been entrusted by the Ministry of Environment, Forest and Climate, Government of India, to provide principle project consultancy and be the executing agency for the development of the National Museum of Natural History at Bhairon Marg in New Delhi. The project is expected to cost approximately Rs 5 billion.

In another regulatory filing, as reported, the company informed the BSE that the IRP of Jaypee Infratech had invited it to submit a resolution plan. Reports have mentioned – Pursuant to the directions of Hon'ble Supreme Court order dated November 06, 2019 passed in the matter of Jaiprakash Associates & Anr Vs. IDBI Bank & Anr, the Interim Resolution Professional of JIL has invited Resolution Plan from NBCC. The company is said to have confirmed that it has submitted the Resolution Plan for Jaypee Infratech (JIL) on November 17, 2019, with respect to the company’s (JIL’s) Corporate Insolvency Resolution Process.

Founded in 1960, Delhi-based NBCC, today, holds the status of Navratna CPSE, and has emerged as the undisputed leader in the construction sector on the back of its capabilities, innovative approach, adherence to highest standard of quality, timely delivery and a dedicated workforce. 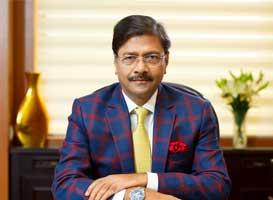