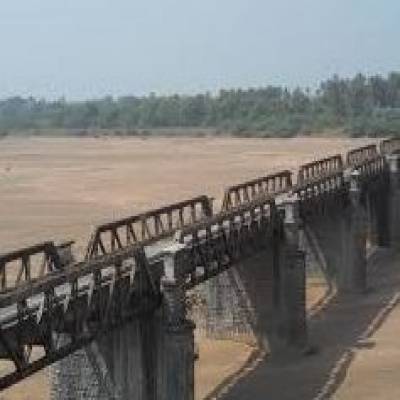 As reported, the Telangana Government, in a bid to improve the state’s road infrastructure, has spent around Rs 120 billion towards developing better connectivity across the region since its conception.
Earlier, the government had reportedly sanctioned Rs 24.95 billion for the construction of 511 bridges. Out of these, 400 have already been built at a cost of nearly Rs 17 billion.
The Roads and Buildings Minister, V Prashanth Reddy also reportedly stated that the government was adopting and utilising new technology that would result in a longer lifespan of the bridges.
Reportedly, speaking at the inauguration ceremony of a workshop on Health Assessment of Bridges and Structures, the minister further highlighted that Chief Minister K Chandrashekhar Rao had prioritised the improvement of roads in the state and was actively taking steps to ensure their development.
The workshop was hosted by IEI Telangana chapter in association with New Delhi’s Construction Industry Development Council alongside the Roads and Buildings department of the Telangana government and was held at the Institute of Engineers in Hyderabad.
Currently, the government is constructing two bridges on the Godavari River, three on the Manjeera River and four on the Manair River.
The bridges are spread across over 184 locations in the state and are developed and designed to also work as checkdams in accordance to Rao’s instructions that are focused on extending and retaining the quality of bridges in the long run.
Previous
Next
Recent
Embassy Services and Nucleus Office Parks a conference for Integrated Facility Management January 2020
There needs to be a heavy outlay in the infrastructure sector January 2020
Siemens to acquire C&S Electric for Rs 21 billion in India for electrification needs January 2020
The ports fraternity came together to discuss PCS and National Logistics Portal January 2020
Godrej Properties launches Godrej RKS at RK Studios in Mumbai January 2020
Measures to help sustain developers in a new environment has been delayed January 2020
Olive by Embassy builds a next generation living community in India January 2020
The Real Estate fraternity is expecting few big sweeps at the Union Budget 2020 January 2020
Danfoss Power Solutions inaugurates new facility in Pune January 2020
ArchChat foresees to have 30,000 new architects on board by 2020 January 2020