The Environment Ministry’ Expert Appraisal Committee (EAC) has cleared the construction of a new integrated terminal and an apron which will be built as part of the proposed expansion of the Tiruchi airport.

The environmental clearance has come from the EAC at the end of September. The project has gone to the lowest bidder, which is ITD Cementation, and the Airports Authority of India (AAI) has also given the letter of intent in favour of the company.

The proposed expansion includes building a multi-level car parking for 750 cars, 250 taxis and 10 buses, an apron for 10 Code C-type aircraft, a two-level integrated terminal spread over 60,723 sq mt and a new air traffic control tower-cum-technical block among others. The AAI already owns land required for these facilities, and there is no requirement of additional land.

According to reports, the estimated cost of the new terminal is around Rs 6.5 billion, whereas the total cost of the project is Rs 9.51 billion. The terminal is expected to be completed in three years.

The new terminal building is expected to boost passenger handling capacity of the airport – which has handled more than 1.5 million domestic and international passengers in 2017-18 – over the next 10 years. There were reportedly more than 30 conditions to be followed while executing the project, which were laid out by the EAC, while recommending the project for a green clearance.

According to reports, the committee has asked for a detailed drainage plan for rainwater, and strictly prohibited groundwater extraction. The committee has also reportedly given instructions on ensuring that noise from power machinery, vehicles and equipment does not cross the decided limit.

Developing storm water drains has also been suggested for disposing water from the airfield to keep a check on flooding and water logging in the area during monsoon season or cloud bursts. 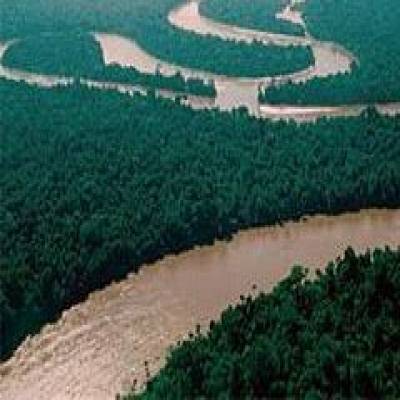 Following talks with the Andhra Pradesh and Telangana Government, the Centre is preparing a Detailed Project Report (DPR) .. October 2019 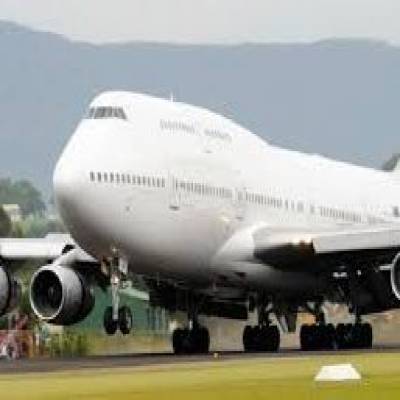 A new commercial airport will be developed in Kutch, Gujarat, after the Union Environment Ministry gave it a green nod fol.. October 2019 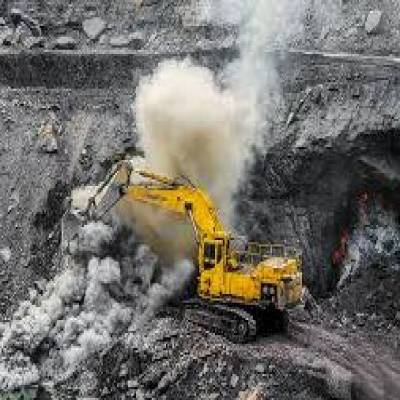 With respect to the environment impact assessment (EIA), the Environment Ministry is dabbling with the prospect of relaxin.. October 2019