CWAB 2.0 (denoting the second decade) is here and how! The grand evening once again recognised and awarded India´s Top Architects and Builders, along with the introduction of a new category - Noteworthy Projects.

Taller, loftier, stronger, mightier - that´s as much true for the winners of the CW Architect & Builder Awards (CWAB) as the structures they have built and the dreams they have given flight.

Last year, the awards celebrated a glorious, decade-long journey of saluting excellence, honouring innovation and toasting creativity by felicitating past winners from across the country. This year marked the beginning of another chapter, a new avatar to kick off another decade, reflecting evolving times by recognising excellence in emerging cities: CWAB 2.0. Schueco and Fundermax were the Gold Sponsors and Hybec, the Associate Sponsor for the event.

It was an epic evening of celebration. Like every year, India´s Top Builders and Top Architects were recognised with the addition of a new category of Noteworthy Projects this year. Given the government´s thrust on growth in cities across the country, projects were awarded across six segments: Residential, commercial, interiors, institutional, retail and hospitality.

To arrive at the list of the Top Builders and Top Architects in India, the crFme de la crFme of the architecture and building industry was first selected through a perception-based survey and then through stringent jury selection. Having received a tremendous response from the survey, the final selection was done by the eminent jury that came together in Mumbai. The jury studied details about every architect and builder on the basis of the theme SMART - Sustainable, Material Innovation, Amenities or Aesthetics, Rationality of Design and Technology Use - and cast its vote through a secret ballot (for winning builders, turn to page 72, and for winning architects, turn to page 68).

The evening kicked-off with the welcome address by Pratap Padode, Founder-Director, Smart Cities Council India (read excerpts of his talk on page 60). ¨The Prime Minister is dreaming of 2.0, and we welcome and dream the same,¨ he said, setting the perfect tone for the evening. Further, all eyes were on keynote speaker Dr Sunita Narain, Director General, Centre for Science and Environment, as she delivered an enthralling address with thought-provoking ideas, giving the architects, builders and 250-strong audience much food for thought (read excerpts of her talk on page 62). She said with certainty: ¨I´m here to push you to do better... because the crisis is enormous and we clearly need to do something.¨ There could have been no better place than CWAB 2.0 for this clarion call.

Winners had their say too as CWAB gave them the perfect platform to voice their opinions. ¨The single-window system is a change required to boost the real-estate industry,¨ said Architect Sanjay Puri - the audience was in complete agreement. Similarly, Niranjan Hiranandani, Managing Director, Hiranandani Group, pointed to ease of doing business as the most awaited reform in the sector. And JC Sharma, Vice Chairman & Managing Director, Sobha, shared on a positive note: ¨RERA will bring in transparency and help customers choose the right developers.¨

Gilding the insight was glamour. As is now custom, India´s Top Builders and Top Architects - as well as, for the first time, the winners of the Noteworthy Projects category - walked the ramp like showstoppers with pride, elegance and inimitable style. They were cheered by an august audience that comprised the who´s who of the industry along with municipal commissioners and envoys from consulates. Indeed, the evening ended on a picture-perfect note: All 28 winners posing together, a promise captured in time to build a new India, building it right and bright.

With this statement, Pratap Padode, Founder-Director, Smart Cities Council India, welcomed all the winners, VIPs and the audience to CWAB 2.0 Awards

Setting the perfect tone to the event, Padode laid emphasis upon how traffic is a major bugbear in cities today. Pointing to Delhi, Mumbai and Kolkata as the three upcoming mega cities, he highlighted that basic amenities need to be defined, capacity expansion of infrastructure made, and cities need to grow vertically. Here are some excerpts from his talk:

Delivering an enthralling address with thought-provoking ideas and incredible lucidity, Dr Narain affirmed, ¨I´m not here to tell you that everything is okay. I´m here to push you to do better... because the crisis is enormous and we clearly need to do something.¨ Clearly, she gave us all food for thought - and then some. Here are some excerpts from her talk: 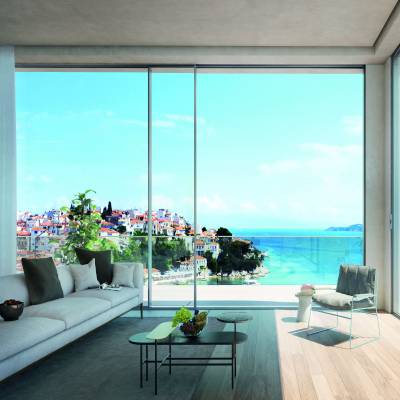 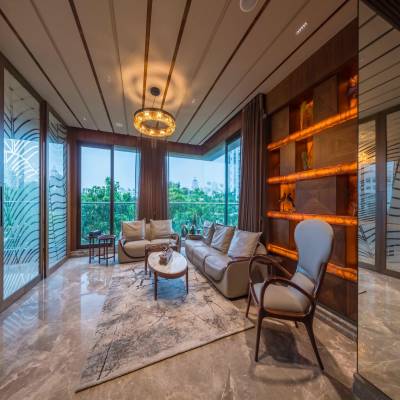 Innovation in window and door design is on the rise as materials are increasingly made in India. December 2019 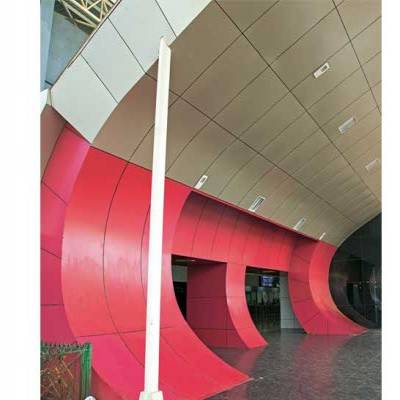 Some realty segments are using less glass, others more and demanding specific panes, while premium metallic panels are mak.. October 2019