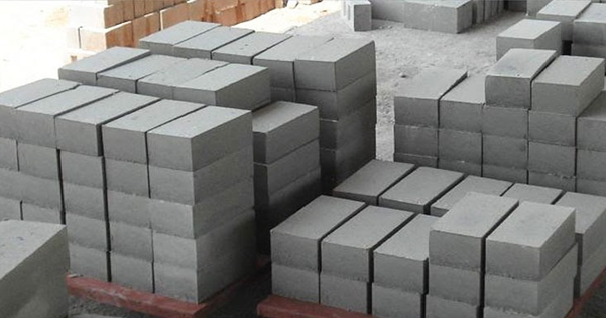 Bigbloc Construction Limited, a listed company, has effectively completed its expansion plan ahead of schedule. The expansion was planned for a plant of Star Bigbloc Building Material Private Limited, a subsidiary of Bigbloc Construction Ltd. The plant had its production capacity increased by 25%, and is currently functional at full capacity. Bombay Stock Exchange (BSE) was notified of this development by the holding company. Bigbloc is one of the leading manufacturers of building materials, including Autoclaved Aerated Concrete (AAC) Blocks, also known as fly ash bricks.

Some market reports state that the company may declare significant strategic plans and proposals. The reports also stated that acquisition and major expansion plans would be revealed by Bigbloc construction shortly. Likewise, some rumours suggest the sale of a stake in the company to some financial institutions.

The company is reportedly eyeing a further increase in the shareholding through the open markets. The bourses had been informed about their expectations. This move by the promoters shows their confidence in the company.

The manufacturing plants of Bigbloc that are in Gujarat are ultramodern and environment-friendly as they use fly ash as raw materials. This state-of-the-art facility enables them to consume less energy in manufacturing as well as helps them to spare the repetitive expense of power. This method assists them in acquiring carbon credits.

AACs are considered excellent building material as they are durable and lightweight. The AAC blocks also provide a good blend of fire resistance, sound absorptions and thermal insulation that surpasses the attributes offered by the conventional bricks. But the market share of AAC is only 6% as against the 90% share of the conventional bricks, whose use is restricted in several markets. With the increase in the use of the AAC blocks by leading construction companies, the share of AAC is expected to move in an upwards trajectory. Shapoorji Pallonji, Lodha, Kanakia, HDIL are some of the well-known clients of Bigbloc. 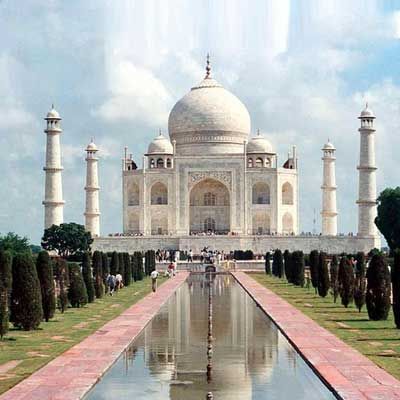 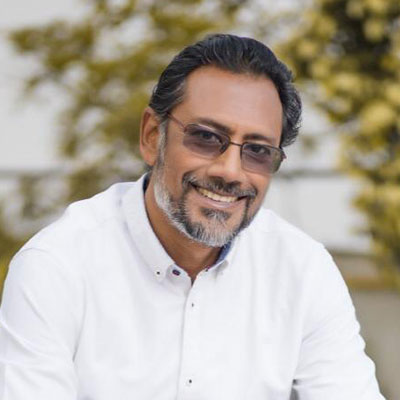