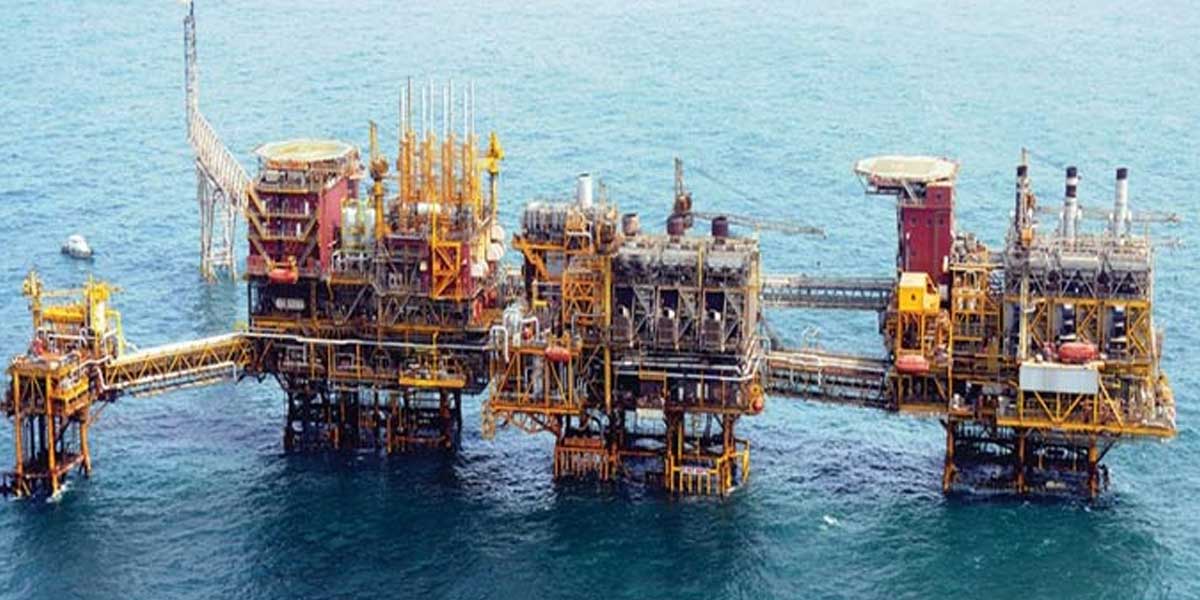 In a bid to reverse the declining output on mature and ageing oil and gas fields, the government-owned Oil and Natural Gas Corporation (ONGC) has invited bids from global gas companies for undertaking work to enhance production in these areas. Under this 15-year Production Enhancement Contract (PEC), firms will be required to commit to investments in capital and operating expenditure to boost production.

On October 27, ONGC furnished an Expression of Interest (EoI) notice, which proposed to offer 15-year PECs to foreign and non-native contractors for an undisclosed number of the mature and ageing fields. To facilitate this arrangement, a tariff will be paid in US dollars for every barrel of oil and for every million British Thermal Units (BTUs) of gas or any additional hydrocarbons that are produced and reserved over the baseline. While the company itself has not put out any statements for the names of the oil and gas fields that have been enlisted in the EoI, media sources claim that these fields are primarily located in Gujarat and Assam—regions that are largely the oldest O&G-producing basins in the country.

The tender further stated that ONGC wishes to carry out a prompt enhancement of production from its mature onshore fields under the Production Enhancement Contract (PEC) by employing the services of gas and oil companies with a considerable global reputation, resources, financial capability, and the technical expertise to efficiently achieve their objective of bringing about a much-needed recovery of the ageing fields.

Under the stipulations of the PEC, companies will be required to dedicate investment in the capital as well as operating expenditure to make sure that the production witnesses a substantial rise from its existential value by the implementation of novel technologies. The companies are expected to concern themselves with aspects of reserves assessment, reservoir modelling, and the implementation of a development plan to achieve tangible increments in the scale of production. ONGC will be the sole owner of all the gas and oil that will be produced under this arrangement, and anyone willing to partake is expected to share their response until December 1.

This move marks ONGC’s second such foray into inducting partners with the vision of executing a prompt revival of its mature and ageing fields. Earlier, on 28 December 2018, it had solicited PEC bids for Assam’s Geleki field and Gujarat’s Kalol field. However, on that occasion, only Geleki had received a response courtesy Schlumberger, and the call for Kalol had gone unresponded.

In a bid to combat diminishing output from its ageing fields, the government has been pushing ONGC to extend invitations to foreign companies for a while now. To meet the government’s target of cutting import dependence by 10 per cent by 2022, ONGC is aiming to swiftly raise its domestic output to the best of its abilities. 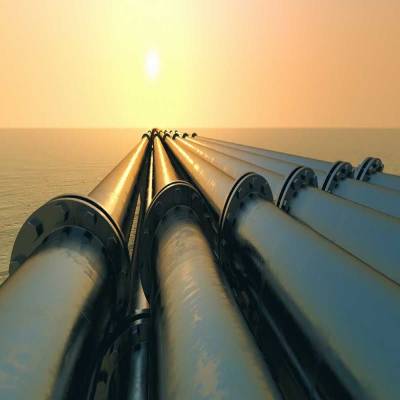 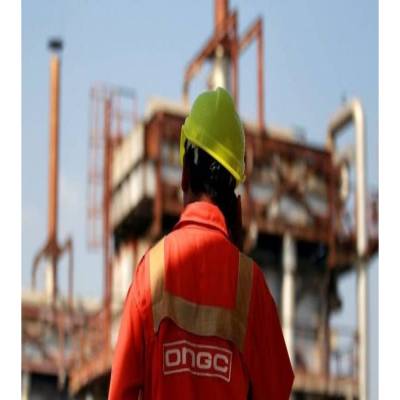 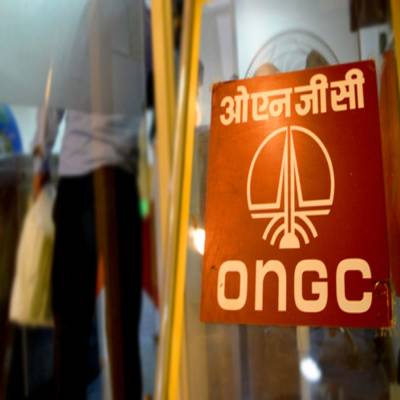