The National Highways Authority of India (NHAI) is the nodal agency for development of highways in India, and currently manages 2 per cent of the road network transporting 40 per cent of the traffic.

The authority has embarked a large Capex plan under the current leadership of Union Minister Nitin Gadkari. It has unveiled the Bharatmala Pariyojna with a Capex budget of Rs 5.4 trillion. NHAI has awarded majority of the projects under the Engineering, Procurement, Construction (EPC) or Hybrid Annuity Model (HAM) since 2014. This has increased financial burden on NHAI. The last three years debt rated by ICRA is as under:

It is estimated in the report that in FY2020, NHAI’s expenditure is expected to be funded through Rs 160.91 billion of cess fund, Rs 106 billion of plough back from consolidated fund of India, Rs 100 billion of asset monetisation through the TOT mode, and Rs 750 billion though market borrowings. Thus overall borrowing at the end of FY2020 will be approximately Rs 2,410 billion. As per the same report, the average cost of borrowing in recent years is around 8.11- 8.55 per cent. However, for tax free bonds, the interest rate is 5.75 per cent, and for Masala Bonds the interest rate is 7.11 per cent.

Under this model, the developer is protected from toll collection shortfall. Hence, it was considered to be a safer model from the developer’s perspective.

Banks MCLR has not reduced according to bank rate reduction

The table below gives the movement of RBI repo rates and SBI MCLR and HDFC MCLR rates:

HAM developers in a soup

HAM developers are facing financial crunch at this moment. Most banks have put EPC companies under the negative list. Most of the banks are reluctant to do financial closure. About 35 projects have faced delays in financial closure due to banks’ cautious approach. Most of the banks are putting stringent conditions such as upfront equity investment, disbursement post 30 per cent of physical progress. Hence, most of the HAM developers are facing financial difficulties in arranging funding for HAM projects.

Further, most of the banks are charging interest between 9.50 per cent to 11 per cent during construction and 9 per cent to 10.5 per cent during the operations period. However, now NHAI will pay them an interest at 7.40 per cent (4.40 + 3 per cent) only. Hence, there will be a deficit of 1.60 per cent to 3.10 per cent for most developers. This deficit needs to be funded by developers only. As per the terms of Concession Agreement, this will not fall under the change of law, since NHAI interest payment is linked to the bank rate. The additional funding requirement will put additional pressure on the developers’ balance sheet.

In the recent past, there has been various HAM acquisition deals announced, where Cube Highways agreed to buy HAM assets from KNR Construction and Dilip Buildcon. These deals will also require renegotiation in view of the decrease on the RBI repo rate.

About the Author:
Vijay Agarwal, Executive Director, Equirus Capital, heads the firm’s Real Estate practice. He advises clients in fundraising by way of private equity, structured finance and debt and capital markets like IPO, QIP, PIPE, and is active in the M&A space and is working with clients in the real estate, infrastructure, e-commerce, pharma, retail, manufacturing and other sectors. He was one of the guest panel speakers in Construction World’s first webinar on “National InfrastructurePipeline: The Rs. 102 trillion Opportunity.”

COVID-19 Impact on the Architecture Industry 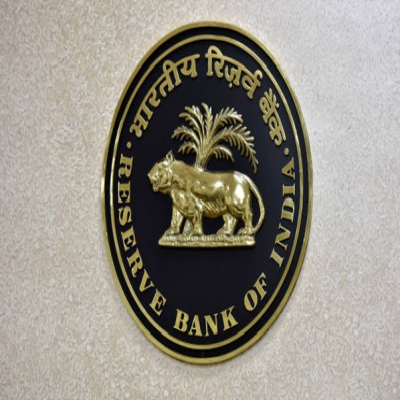 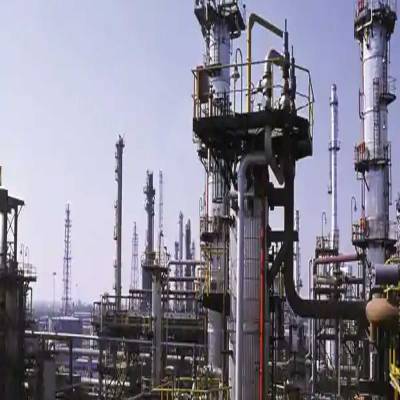 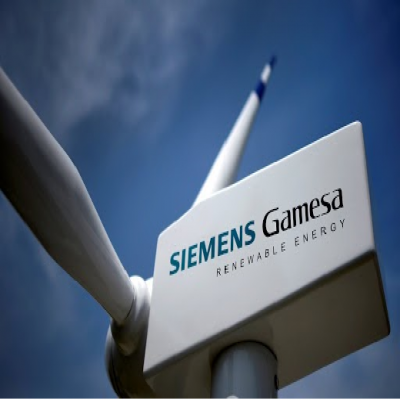