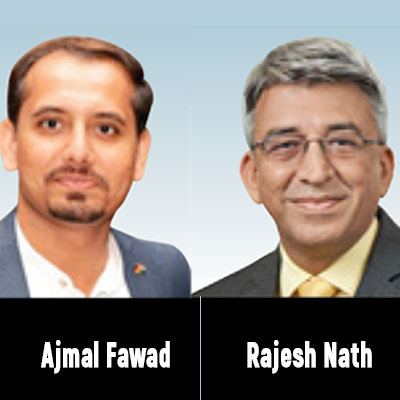 Rajesh Nath, Managing Director, VDMA India, has more than 27 years of experience working in various industries in Germany and India. He is accorded the ‘Cross of the Order of Merit’ – the highest civilian award from the German President, for promoting Indo-German Trade. Ajmal Fawad, Deputy Manager, VDMA India, is responsible for the business development in Construction, Building Material and Mining Machinery division under the German Engineering Federation on a pan-India basis.

Rajesh Nath and Ajmal Fawad write on the infrastructure market trend and the contributions of German equipment manufacturers. 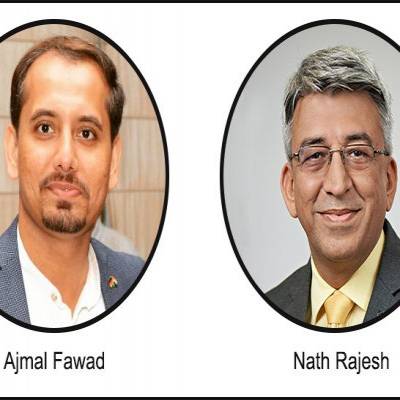 RAJESH NATH and AJMAL FAWAD write on the infrastructure market trend and the contributions of German equipment manufacture.. December 2019

A large number of stakeholders from the construction equipment community gathered at the Commission Hall of FICCI Delhi to.. April 2016 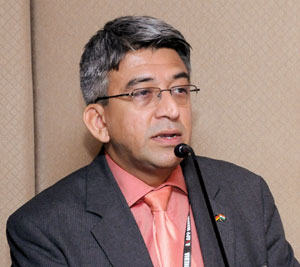 The conference focussed on innovative equipment and solutions and how OEMs are becoming more innovative due to changing us.. March 2013