As reported, Karnataka’s Chief Minister BS Yediyurappa recently inaugurated the Kalaburagi Airport – as a part of the Indian government’s UDAN and regional connectivity scheme. The first flight from the airport to Kempegowda International Airport in Bengaluru departed on November 22, 2019, and was welcomed with a water salute.
The development of the airport is set to further give way to the growth of the Kalyana Karnataka region. Having been built at an approximate cost of Rs 1.81 billion, the airport is spread across 742 acres and is at a distance of 13.8 km from the city of Kalaburagi.
Reportedly, under the supervision of the DGCA, the new airport has been built as per the standards and regulations set by the Airports Authority of India.  Additionally, with an increase in connectivity, it is estimated that it will increase business and investment opportunities as industrialists will now be able to fly down to the region.
The foundation stone for the airport was laid down in 2008 and now sports the 3.175 km runway, which is the second-longest after the Kempegowda International Airport.
The Chief Minister further laid emphasis on the development of the region as a whole, for which funds will be set aside and utilised for the Kalyana’s welfare.
At present, 230 routes and 42 airports are operational under the UDAN scheme, which aims to connect all the states and union territories of India with about 700 routes. 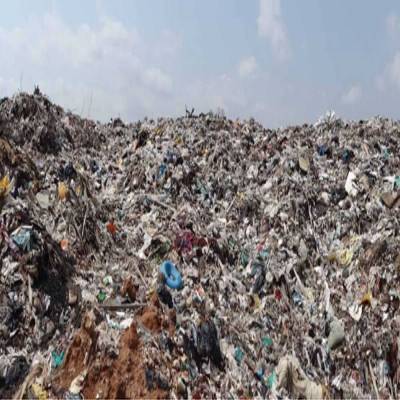 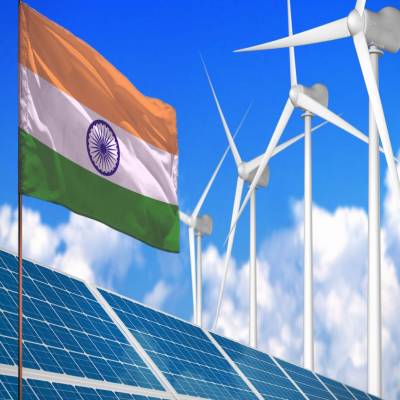