As reported, following a delay of over three years, the construction of Delhi Metros’ Phase IV Project will soon be underway – expectedly by the end of November.
Delhi Metro Rail Corporation’s (DMRC) Phase IV Project will consist of six corridors that will total to around 104 km. The first civil contract for the construction of a portion of one of the corridors has been awarded – the Janakpuri West – RK Ashram Marg corridor, which is reportedly an extension of the magenta line.
Reportedly, stated to be the first tender to be floated by the DMRC for Phase IV, the tender lists down the construction of the corridor along with ten stations – Keshopur, Paschim Vihar, Peeragarhi, Mangolpuri, West Enclave, Pushpanjali, Deepali Chowk, Madhuban Chowk, Prashant Vihar and North Pitampura. The contract further includes works of part design and construction of an elevated viaduct, siding line, elevated ramp and station buildings.
While work on the portion of the Janakpuri West – RK Ashram Marg corridor will begin from November end, it is estimated that it will conclude 30 months from the date of commencement. The corridor is reported to be longest in the Phase IV project and will consist of a total of 22 stations, stretching to a length of 28.9 km.
As reported, the approval for the project came from the Delhi Government way back in December 2018, however, stretching across the span of 61.6 km, three priority corridors were given the Centre’s approval in March 2019. This includes the Janakpuri West – RK Ashram Marg corridor, as well as the Aerocity – Tughlakabad and the Majlis Park – Maujpur corridors that are 20.2 km and 12.5 km long, respectively.
Additionally, as reported, the corridor will provide connectivity between west, northwest and north Delhi. It is set to be the corridor with the highest number of interchanging avenues, at nine stations, in Phase IV. Beginning at an interchanging station with the blue and magenta line – Janakpuri West, the corridor will also cross the green, pink, red and yellow line through various stations. 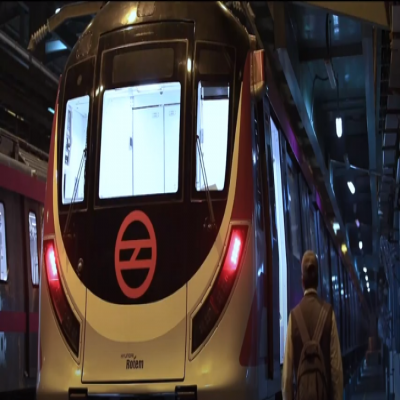 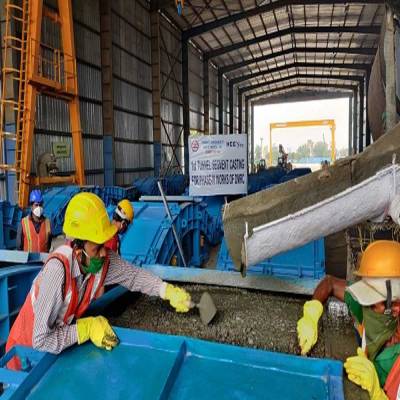 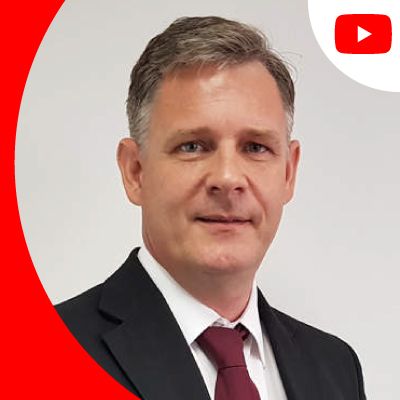