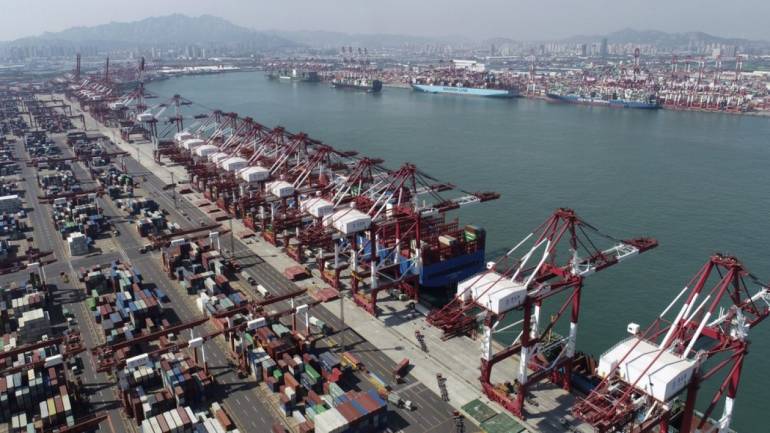 JSW Infrastructure, India’s leading infrastructure company and part of the US$ 12 billion JSW Group, has completed the acquisition of Chettinad Group’s port business. This acquisition allows JSW Infrastructure ownership and operational control of a deep draft international coal terminal and a Bulk Terminal at Kamarajar Port Limited (KPL) as well as Coal and Bulk Commodity terminal at New Mangalore Port Trust (NMPT). JSW Infrastructure is investing more than Rs 1,000 crore to acquire as well as modernise these Port assets which has a combined cargo handling capacity of 17 million tonnes per annum.
Commenting on the development Arun Maheshwari, Joint MD & CEO of JSW Infrastructure said, “The successful acquisition of these Port assets consolidates our  strategic presence across South East & West coast of India.  It allows us greater access to the hinterland trading hubs with promising growth potential. These assets also fit our strategic direction to achieve 200 million tonnes per annum cargo handling capacity over next couple of years offering us an opportunity to service varied requirements of a wide customer base. The newly acquired Terminals will have business synergies with our upcoming 30 MTPA coal export terminal at Paradip Port Trust which is scheduled to commence operations during first half of calendar year 2021.”
According to Devki Nandan, Senior Vice President & Head of M&A of JSW Infrastructure, “The newly acquired terminals are strategic assets for JSW Infrastructure. Their addition enables us to service higher volume of third-party customer cargo. We intend to modernise these terminals to further enhance their operational efficiency. This acquisition will immensely benefit all our stakeholders through better efficiency, reduced cost and a world-class customer service experience”.
KPL is a landlord port is characterised by its mixed public-private orientation. Under this model, the Port authority acts as regulatory body and as landlord, while Port operations are carried out by private companies. In FY 19-20, all the terminals at KPL handled 31.75 MTPA cargo and it is expected to increase its cargo traffic substantially over the next few years.
NMPT is an all-weather, lagoon type port situated at Panambur, Mangalore in Karnataka. It is one of the major ports that significantly contributes to the economic development of Karnataka. Over the last few years, NMPT has recorded substantially growth in cargo traffic. In FY20, it handled over 39.1 million tonnes of cargo. Moreover, Container traffic at NMPT has been growing at a CAGR of 15 per cent since 2013 as compared to overall Indian container traffic growth of 7.52 per cent. 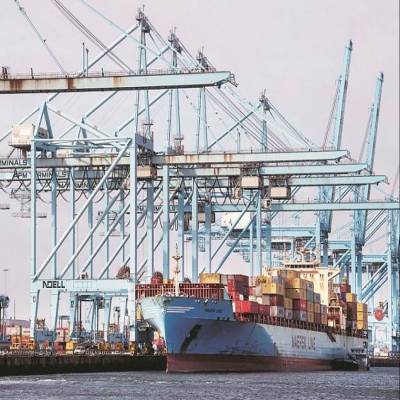 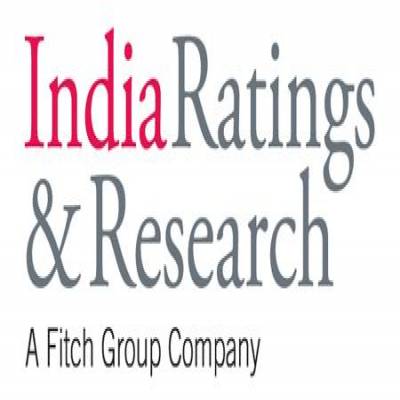