COVID-19 crisis is a bolt from the blue. There is no precedent of this particular strain of the Coronavirus , and hence, any projections of its impact can at best be treated as intelligent guesses.

This is Part-2 of a series of an article written by Kunal Kumar, Joint Secretary & Mission Director (Smart Cities Mission), Ministry of Housing and Urban Affairs, Government of India, on the likely impacts of the Coronavirus on India; the best strategies going forward; and the key focus areas and actions for the short, medium and long terms.

1. While this may seem to be the right time to undertake structural reforms which may help build long-term resilience to such crises in the future, our prime concern has to the revival of the economy in the present. To the extent possible, we should only focus on the short-term for the moment while trying to ensure that these short-term measures are in alignment with the needed long-term structural changes.

2. It would be vital to quickly seal the chasms that have developed in the supply side of the economy. We have to remember that the demand side shock is ultimately a fallout of the supply side shock and not vice-versa. Instead of relying on traditional methods which propagate increased public spending in asset creation, more fiscal resources should be targeted at directly helping individuals and firms that may have collapsed due to this sudden shock.

3. To begin with, expenditure on certain ongoing schemes of the government that are long term and will not produce any impact on economic revival/job-creation in the near term (current financial year) could be brought down to maintenance mode. A list of such schemes may be drawn by respective ministries and state governments as Category M projects. New schemes of similar kind waiting for government nod may be pursued up to the stage of approval by government; however, deployment of financial resources on such schemes may be done only from the next financial year.

4. Expenditures on both Central and state schemes for infrastructure creation may be continued on the condition that projects to be undertaken from such funds may follow a revised priority which focuses broadly on two things:
a. Priorities on the health-related response
b. Priorities on the economic response.

5. The responses for every sector would have to be classified into short term (two to three months) focused clearly on defeating the onslaught of the pandemic; medium term (three to eight months months) focused on socioeconomic revival; long term (eight months onwards) focusing on pushing ahead on all cylinders based on new emergent realities. 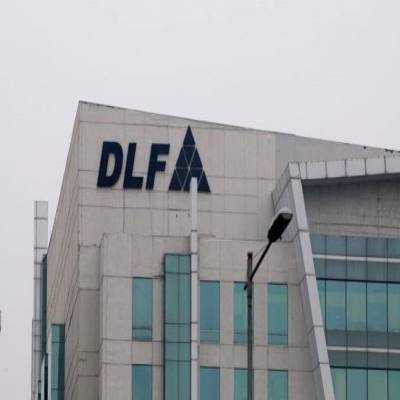 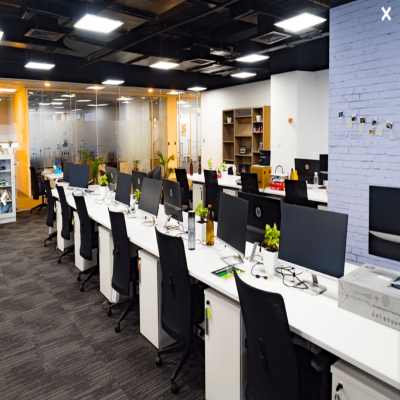 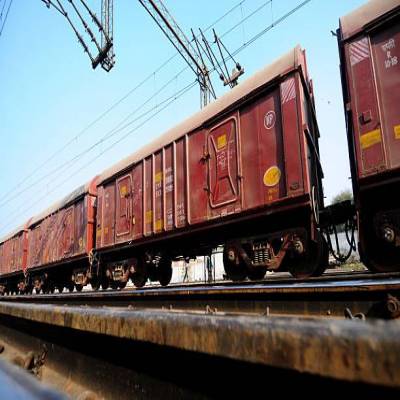