Reportedly, Prime Minister Narendra Modi inaugurated the Aurangabad Industrial City (AURIC) which is spread over a 10,000 acre and is India’s first greenfield industrial smart city, as a part of the upcoming Delhi-Mumbai industrial corridor.
Additionally, he also inaugurated Auric Hall, which is a six-storey building charged with monitoring and administrating all works related to smart cities. Another launch included the Auric Chatbot that is set up to resolve problems faced by anyone, through the city administration.
AURIC is located in the backward Marathwada region which has been developed as a section of the Delhi-Mumbai industrial corridor in a bid expedite industrial growth between the two cities. 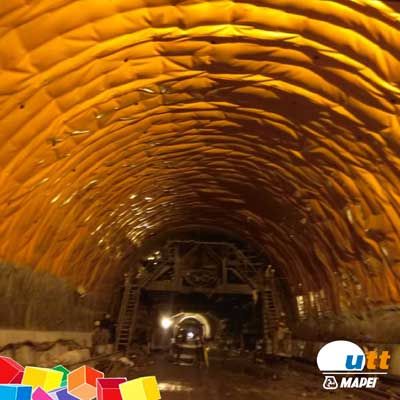 What is Atal Tunnel? 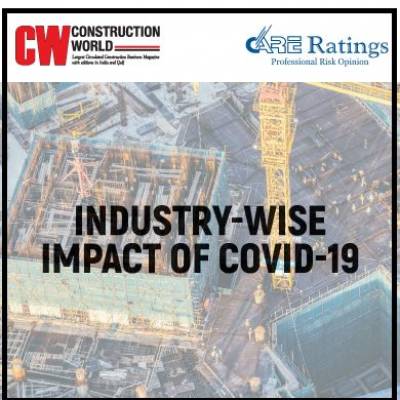