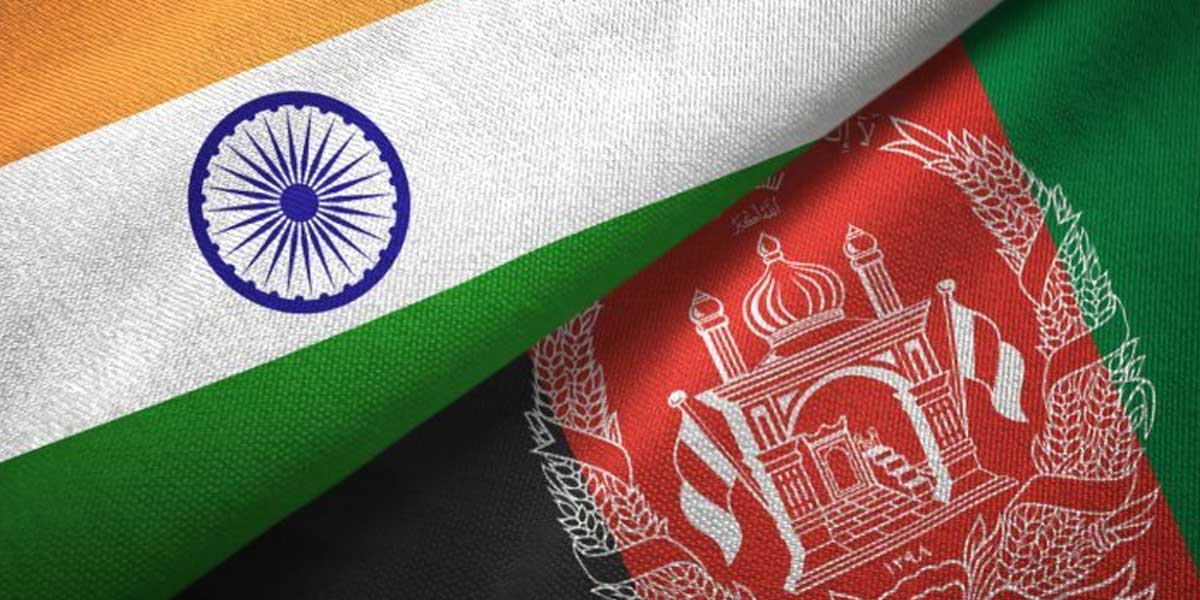 India has signed an agreement with Afghanistan for the construction of the Shahtoot dam, which will provide safe drinking water to two million residents of Kabul city.

S Jaishankar, India’s foreign minister, who joined the 2020 Afghanistan Conference two-day event that was organised in Geneva via video link, said that India will undertake more than 100 projects worth Rs 590.82 crore in Afghanistan. The conference was co-hosted by the Afghanistan government, the United Nations, and the government of Finland. Jaishankar added that in all 34 provinces of the country, no part of Afghanistan is untouched by the 400-plus projects that India has undertaken.

Headed by President Ashraf Ghani and the people of the war-torn country, these projects underline India’s backing of the Afghan government and despite the possibility of the Taliban returning to Kabul through a power-sharing arrangement with the intention to stay involved in the development of the country.

Politics is an intervening factor, though, and India would be wary of the presence of the Taliban in the region, even after the US entered a deal with the rebel group in February and Ghani’s government is engaged in peace talks with the Taliban to allow the exit of US-led foreign troops after almost two decades.

Concerns in Pakistan were triggered over the approximately Rs 1,846.28 crore Shahtoot dam project that it would reduce water flow into the lower riparian country.

Jaishankar said that including the construction of a 218 km road between Delaram and Zaranj on the Iranian border, the large infrastructure projects completed will provide alternative connectivity for Afghanistan.

According to the Indian foreign ministry, New Delhi has pledged and implemented reconstruction and development projects worth more than Rs 22,155.15 crore since 2001, when the US-led war on terrorism ousted the Taliban regime from Kabul.