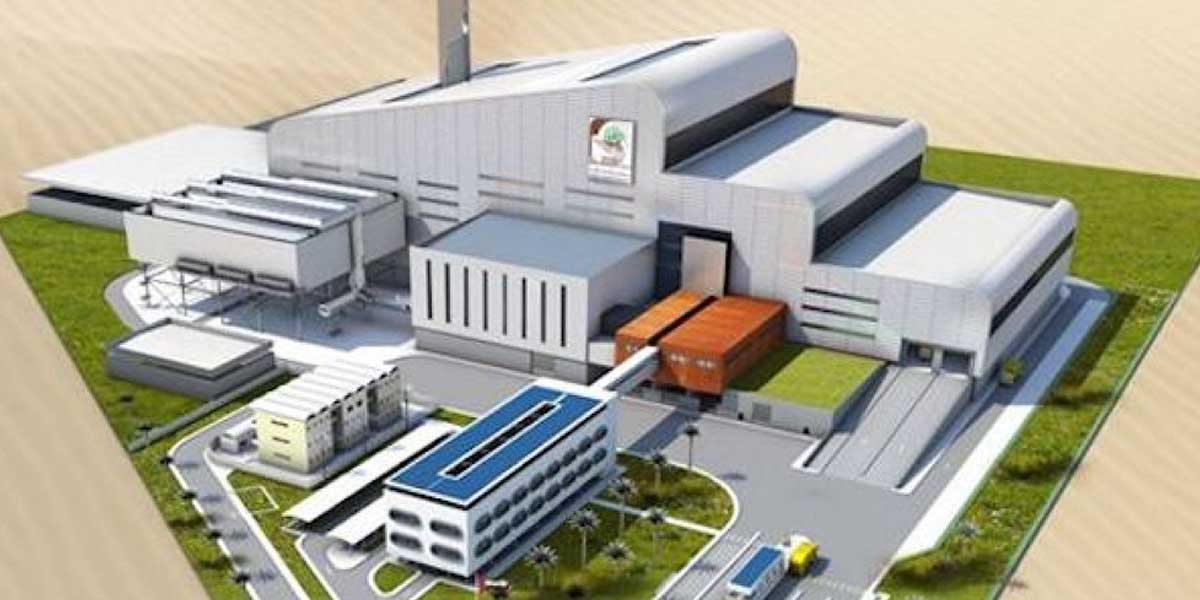 The Kerala State Industrial Development Corporation (KSIDC) has refloated tenders for the centralised waste-to-energy plant of 300 tonnes per day capacity to be implemented on public-private partnership (PPP) mode at Brahmapuram.

Tenders were refloated after one of the two consortiums that had submitted technical and financial bids failed to qualify, as per the evaluation done by the committee constituted by the government.

The committee found that the consortium did not meet the minimum eligibility requirements as prescribed in the request for proposal issued by KSIDC. In such a scenario, a re-tender has to be initiated and fresh bids have to be invited, according to an order issued by the Finance Department. The bid evaluation committee can approve the technical bid of the qualifying firm even if the other failed to clear the test in the refloated tender proceedings.

The terms and conditions in the refloated tenders remain the same. The last date for submitting bids is January 23. Technical evaluation and presentation by bidders will be held on January 28. The price bid is likely to be opened on January 29. KSIDC plans to issue the letter of intent within eight weeks of opening the financial proposal.

The plant will be set up based on Design-Build-Finance-Operate-Transfer (DBFOT) mode for the Ernakulam cluster of local bodies. The cluster includes the Kochi Corporation and the municipalities of Thrikkakara, Thripunithura, Kalamassery, Eloor, Maradu, Aluva, Perumbavoor, Angamaly, North Paravur, Muvattupuzha, Kothamangalam, Piravom, and Koothattukulam.

The firm to be chosen for the execution of the project in 20 acres at Brahmapuram will have powers to mortgage the leasehold rights over the said area for raising funds for the initiative. The government had already asked the Secretary, Kochi Corporation, to hand over land to KSIDC on lease basis. KSIDC will sub-lease the land to the firm for 27 years, with permission to mortgage the leasehold rights for raising funds only for the project. 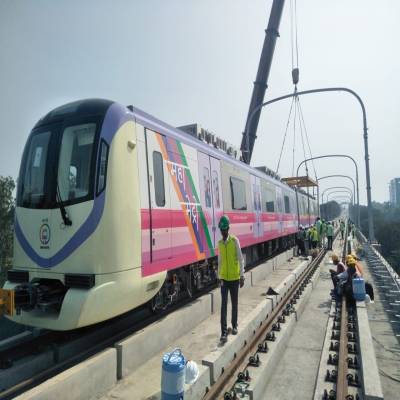 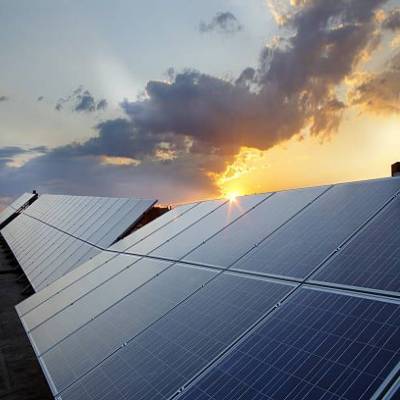 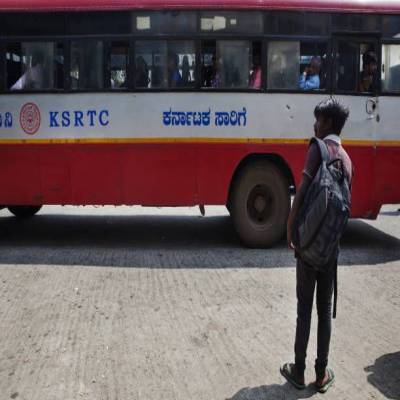